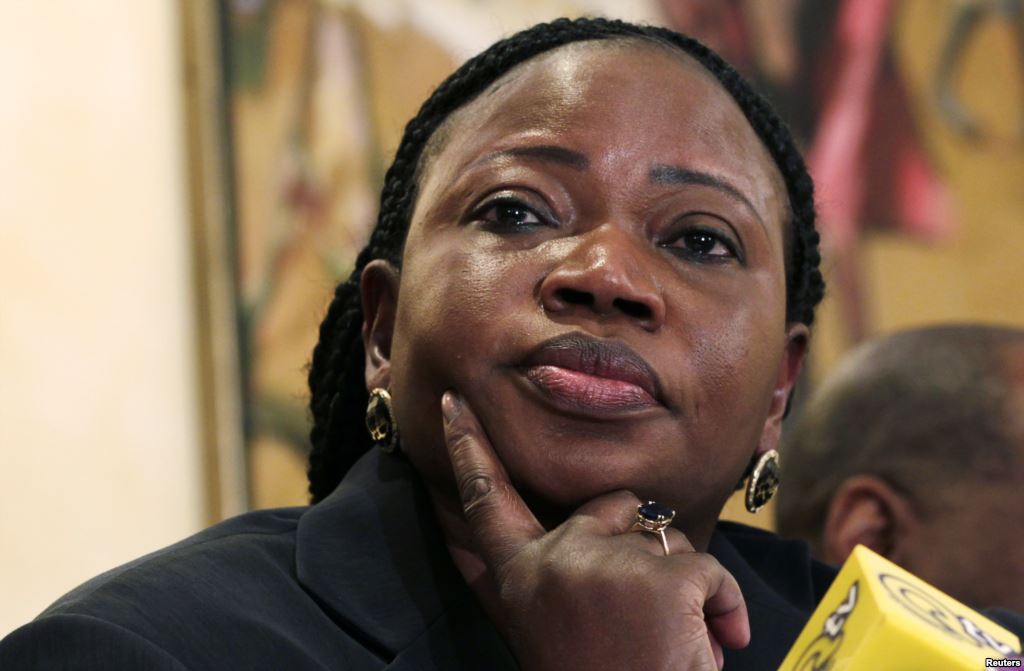 “However, to reduce all African opposition against the ICC to the self-interest of African elites ignores the context of Africa’s response.”

On the first of February, 2017, the African Union issued a resolution encouraging member states to withdraw from the International Criminal Court (ICC). Whatever comes of it, the reported plan is the culmination of a highly publicised pushback by African states, which have accused the court of political bias, interference in African affairs and even racism. The Conversation

Today’s African opposition represents a crisis for the 15-year-old court. But it’s also a symptom of a deeper dilemma faced by the ICC: how to enforce international criminal law impartially in a world of vast inequalities of power?

As I argue in a recent article, the ICC sought to escape this dilemma by focusing exclusively on Africa. At first, African states went along with it because cooperation entailed significant benefits. When the ICC shifted gears, however, and began to prosecute African heads of state instead of siding with them, the relationship went sour.

Africa’s push back is thus a result of the ICC’s own strategy for the continent. But it also needs to be seen in the context of Africa’s long experience of damaging foreign intervention within a highly inequitable international order.

Without Africa to turn to, the ICC may not have survived in the post-9/11 world. The Middle East was ablaze with US wars, and the US actively threatened the court’s survival. The ICC was without enforcement power and depended on state cooperation to conduct investigations and arrest suspects. So it had to avoid US opposition, while finding support for its prosecutions.

Involvement was made easier by a history of Africa being represented as a terrain of barbaric violence, of savages committing atrocities against victims in need of a Western saviour. This humanitarian image fit squarely with the international court’s stark moral narrative of inhuman criminals and helpless innocents.

In 2003, Luis Moreno-Ocampo was elected as the ICC’s first Chief Prosecutor. Once he embarked on his Africa adventure, another advantage became clear. African heads of state could be encouraged to refer situations in their own countries to the ICC in a tacit bargain: African leaders provided assistance in arresting suspects, and the ICC gave those leaders effective immunity in return.

Uganda, for instance, called in the ICC to investigate the Lord’s Resistance Army (LRA). The ICC eagerly undertook the case with close assistance from the Ugandan military, for all purposes taking Uganda’s side in its long-running civil war.

While no one disputes the LRA’s brutality, the ICC’s selective approach raised deep concerns. The Ugandan government was also accused of war crimes and crimes against humanity as part of its counterinsurgency. Despite demands for equal justice for both sides, the ICC has failed to issue any arrest warrants for Ugandan government officials.

In the ICC’s early years, Africa thus came to the court’s rescue. It could avoid US censure while claiming that it was ending global impunity by pursuing a few minor Congolese or Ugandan rebels. Meanwhile, African leaders obtained a new tool in their arsenal of external support to use against internal opposition.

This cosy relationship changed when the ICC started going after African state elites.

The ICC thought it could depend on Western support to trump African sovereignty. While it was proven correct in Libya, it was wrong in Sudan and Kenya. For their part, while many African states were happy to cooperate with the ICC when it served their interests, when the court turned against them, accusations of neocolonialism were soon heard.

The ICC made gestures to appease its critics. It appointed an African Chief Prosecutor and opened the first formal investigation outside Africa. But these efforts failed, and African states stepped up their opposition. First Burundi, and then The Gambia and South Africa, declared their intention to exit the Rome Statute. Then came last month’s AU resolution.

The ICC and its supporters have taken an uncompromising stance on African moves to withdraw. Moreno-Ocampo denounced uncooperative African heads of state as being complicit with genocide and abandoning African victims.

Of course, the declared intention by The Gambia or Burundi to withdraw from the ICC can be seen, in part, as defensive moves by authoritarian leaders looking to shield themselves from prosecution.

However, to reduce all African opposition against the ICC to the self-interest of African elites ignores the context of Africa’s response. It fails to see that African states and people are justified in having very real concerns about the way the ICC has intervened in the continent, given Africa’s historical experience with destructive international interference.

A DECADE OF CRITICISMS

Africa’s opposition has a specific material foundation – specifically, the ongoing commodity boom, fuelled by heightened demand from rising global powers. For instance, in Kenya, the backlash against the ICC has been couched in an anti-imperialist narrative of a declining West and a future of growth for Africa.

While the pushback by African states has gained the most attention, and poses the greatest threat to the court, it had been foreshadowed by over a decade of intense criticism by African civil societies, peace activists, and academics. They have accused the ICC of taking sides in conflict, being a tool of Western powers, of manipulating victims, and of undermining African ideals of reconciliation.

Today, it’s becoming clear that the ICC cannot live with Africa, given that it faces opposition both for its alliances with African state elites as well as for its efforts to prosecute those elites.

But it’s equally doubtful that the ICC can live without Africa, since intervening anywhere else looks increasingly far fetched. The ICC seems unable to prosecute anyone except minor African rebels who have fallen out with their state sponsors and former African heads of state who have been overthrown by Western military intervention.

The ICC can try to dump the blame for its current problems on the continent, but this dilemma is one that the court looks to have little chance of escaping.

Adam Branch is a Lecturer at University of Cambridge