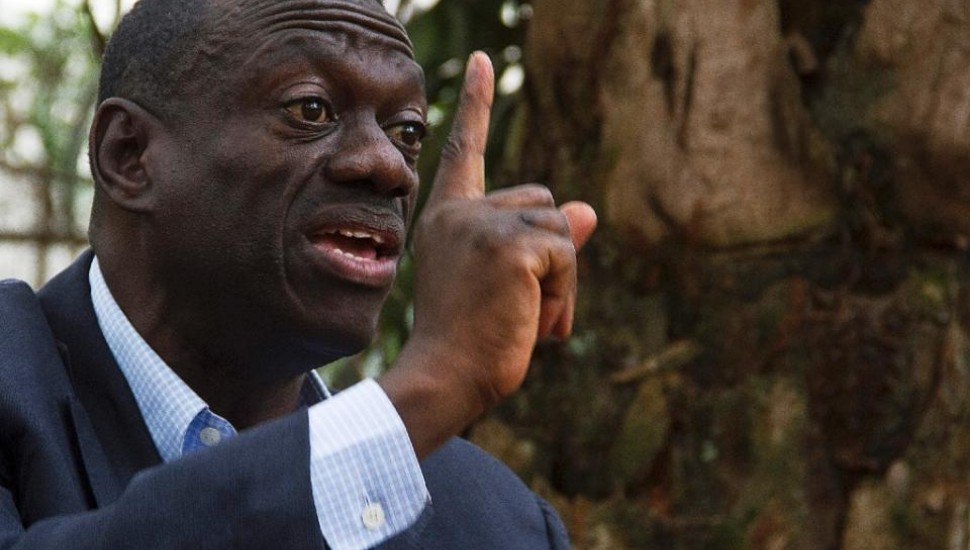 Museveni, 72, will need the help of parliament if he is to extend his rule since the constitution bars anyone above the age of 75 to run for president. For the limit to be lifted, three-thirds of the over 420 MPs must vote in favour of the same.

In fact, calls for the removal of age limits as indeed was the scrapping of term limits over a decade ago, have already come from the NRM.

Besigye has weighed in on the issue, warning Museveni and Parliament that the move to remove the age limit could make the citizens overrun Parliament, and put an end to what he called “the calm before a storm”.

The Tower Post now publishes a transcript of Besigye’s views:

” I’m not sure parliament will be able to scrap the age limit before they are overridden by people. You see people think that things are calm. They don’t know the phenomenon of calm before a storm. The calmness anybody would want to see in Uganda is calm before a storm.

Parliament I suspect may, I can’t… in political sense you can’t say 100 per cent but I think Parliament, may, if it tries maybe overplaying it’s hand by attempting to remove the age limit it may become the straw that breaks the back.

Anybody who’s thinking that Mr Museveni will be persuaded by some people talking to him to change his ways and now give them their country, give them their institutions, give them their land, their wealth they [such people] are day-dreamers. What will return whatever was captured is struggle. Period.

The concept of treason is betrayal of people, betrayal of citizens who made that constitution. Term limits was something that was not even debatable in the Constituent Assembly, I was in the Constituent Assembly. In the Odoki Commission, it was one of the unanimous elements that was agreed on by the whole country. The first test it was to face was to collapse. Those fellows who participated in the act clearly committed the highest betrayal of our country – and others may well do the same, again.”