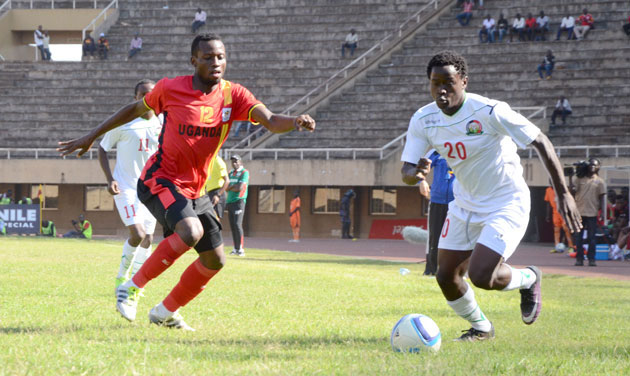 The venue for the Uganda Cranes friendly duel against Kenya’s Harambe Stars has been shifted.

The announcement was revealed on Thursday morning.

“As you are aware the National Football Team Harambee Stars is set to take on Uganda and DRC Congo during the upcoming FIFA international window,” Kenyan FA was quoted by local media.

“However due to ongoing renovations at both Nyayo and Kasarani the match has been moved outside of Nairobi.”

Cranes will play a friendly game with Kenya’s Harambe Stars on Thursday March 23rd in preparation for the 2019 Africa Cup of Nations.

Uganda is Pooled in group L together with Cape Verde, Tanzania and Lesotho. The first match is scheduled for March 27th against Tanzania meaning the friendly could come few days before that.