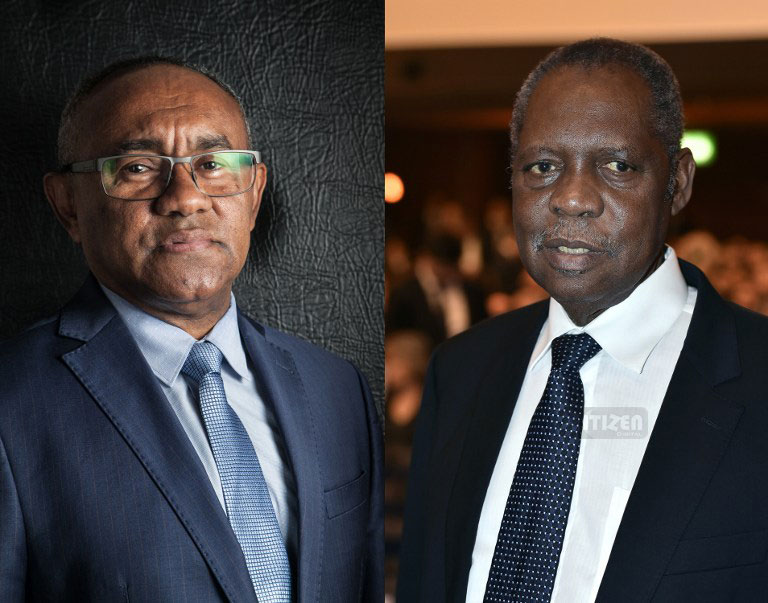 Ahmad won 34 of the 54 votes in the election, which was held in Addis Ababa on Thursday. The result means a change in leadership for the first time since Cameroonian Hayatou took charge in 1988.

Ahmad becomes only the seventh Caf president in the governing body’s 60-year history.

The departure of Hayatou is a huge change for African football and the 70-year-old will also lose his Fifa position and his place on the ruling council of world football’s governing body.

He had been challenged for the Caf presidency only twice before and both times won with landslide victories.