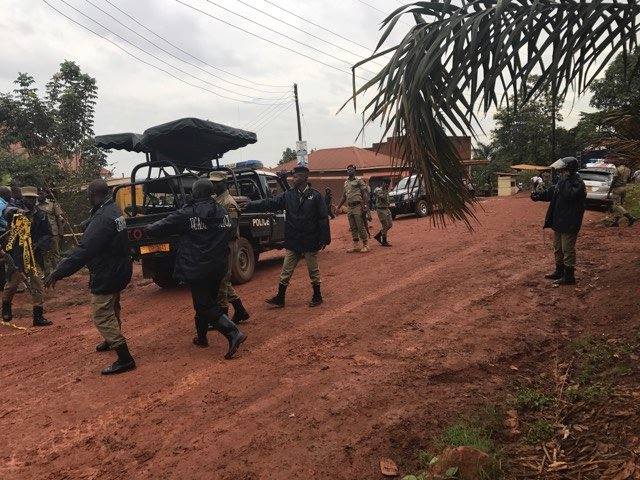 The inspector of the Uganda Police Force, Gen Kale Kayihura, has arrived at the scene of shooting of police spokesperson Andrew Felix Kaweesi in Kulambiro, Nakawa in Kampala.

Kayihura is expected to address the press.

Kaweesi was with two body guards who were also shot. They were in the publicist’s official car Registration Number UP 4778.