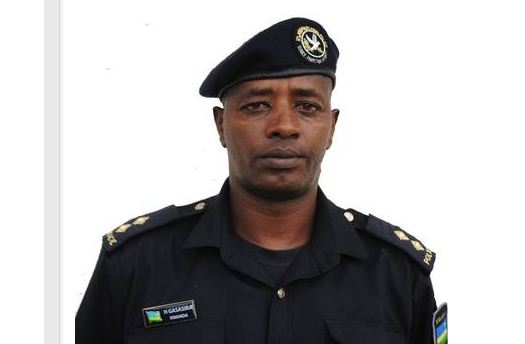 Security operations against illicit drugs in Gicumbi District, intercepted a vehicle loaded with 4330 sachets of contrabands in varied brands.

“Normally, although we also conduct abrupt operations in communities and highway roadblocks, in most cases operations such as this are facilitated by reliable information we get from the people. In this specific case, a resident had called the police and provided detailed information, and that’s how we successfully responded,” IP Gasasira said.

Although occupants managed to escape, the spokesperson said that they have so far identified owners of the illicit drinks and the owner of the vehicle.

“We are working with our counterparts in the districts where the suspects either reside or are hiding, to ensure that they are arrested to face justice for the crime in question,” he noted.

IP Gasasira thanked a resident, who provided credible information, whom he said belongs to an anti-kanyanga club in Cyumba.

“There is increased awareness and operations against illicit gin in Gicumbi and Burera, the most prone districts because of their strategic locations. This is why more traffickers have been arrested and quantities of illicit gin seized,” he explained.

At least, residents in every sector in the two district, formed anti-kanyanga clubs to supplement police efforts against illicit drinks.