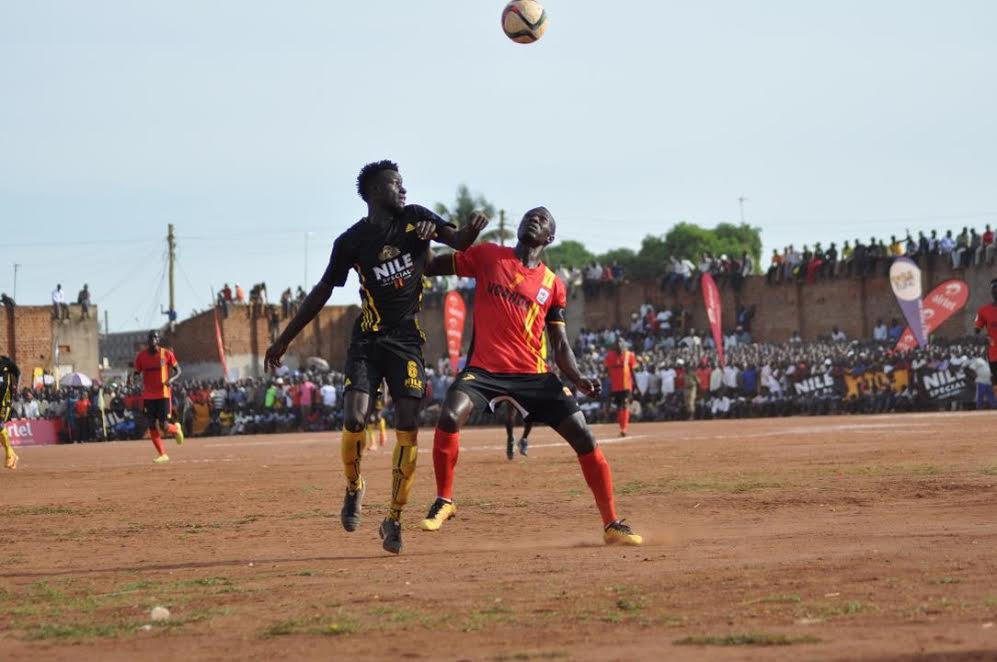 Since 2015, the Uganda Cranes have been playing regional tournaments against select regional teams as part of efforts by Airtel Uganda, their official sponsor, to offer different regions in the country an opportunity to play against the national team. These tours have also served as training for the Uganda Cranes who are currently in a bid to qualify for the 2018 World cup and 2019 AFCON tournaments.

The balanced Uganda Cranes team with a couple of experienced and youth players edged the Eastern select team 3-0. During the first half, the Cranes showed class with the passing of the ball and had numerous attempts on target which eventually resulted in 3 goals against the Eastern Select side.

The first goal was scored by Proline Striker Nelson Senkatuka in the 11th minute, swiftly followed by two goals in the 22nd and 30th minutes from SC Villa’s attacking force of Martin Kiiza and Emma Okwi respectively.  Half time ended 3-0 in favor of the Uganda Cranes and the game ended 3-0.

Speaking after the match, Airtel Uganda’s Brand Strategy Manager, Noella Byuma congratulated the Uganda Cranes upon their win and thanked the fans for showing support towards the national team. She also spoke about the Company’s efforts to rally Ugandans to support the National team in the upcoming World Cup and AFCON qualifier games.

“As the official sponsor of Uganda cranes, Airtel Uganda is calling upon all Ugandans to support the team and as they endeavor to qualify for World Cup 2018 and AFCON 2019,” Byuma concluded.