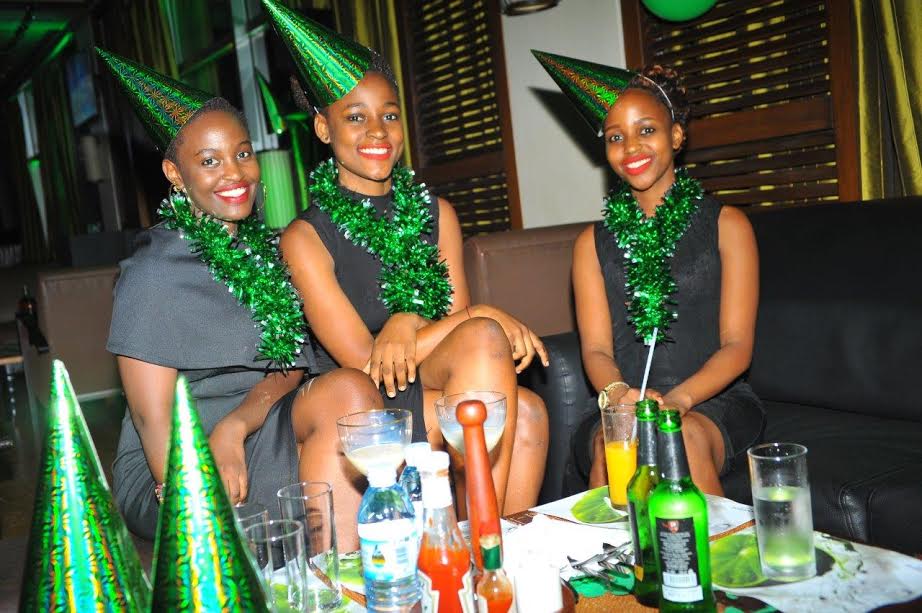 Saint Patrick’s Day was made an official Christian feast day in the early 17th century and is observed by the Catholic Church, the Anglican Communion (especially the Church of Ireland), the Eastern Orthodox Church, and the Lutheran Church.

The day commemorates Saint Patrick and the arrival of Christianity in Ireland, and celebrates the heritage and culture of the Irish in general. Celebrations generally involve public parades and festivals, and the wearing of green attire or shamrocks (a young spring clover with 3 broad leafs).

Christians also attend church services and the Lenten restrictions on eating and drinking alcohol are lifted for the day, which has encouraged and propagated the holiday’s tradition of excessive alcohol consumption.

Sheraton Kampala Hotel last week on Friday celebrated this day with not only its Irish clients but with all its customers who love to experience the finer and different cultures. 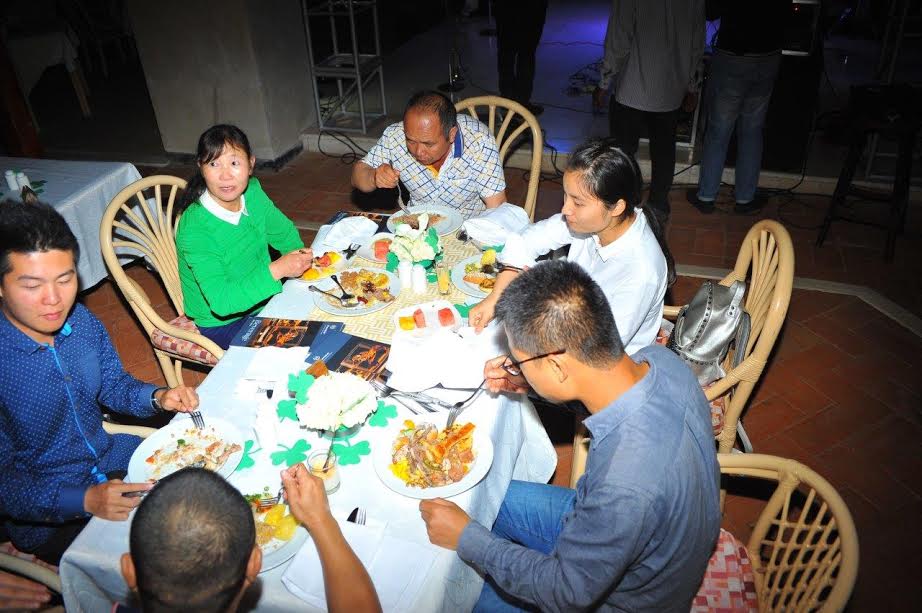 Although the holiday is relatively new to the us, with a growing international community living in Uganda and not to mention the general trend of globalization we find ourselves also celebrating the occasion in support of the Irish community – it also presents us with a great opportunity to promote our restaurants and bars, partnering with Uganda breweries to offer great deals on beverages. 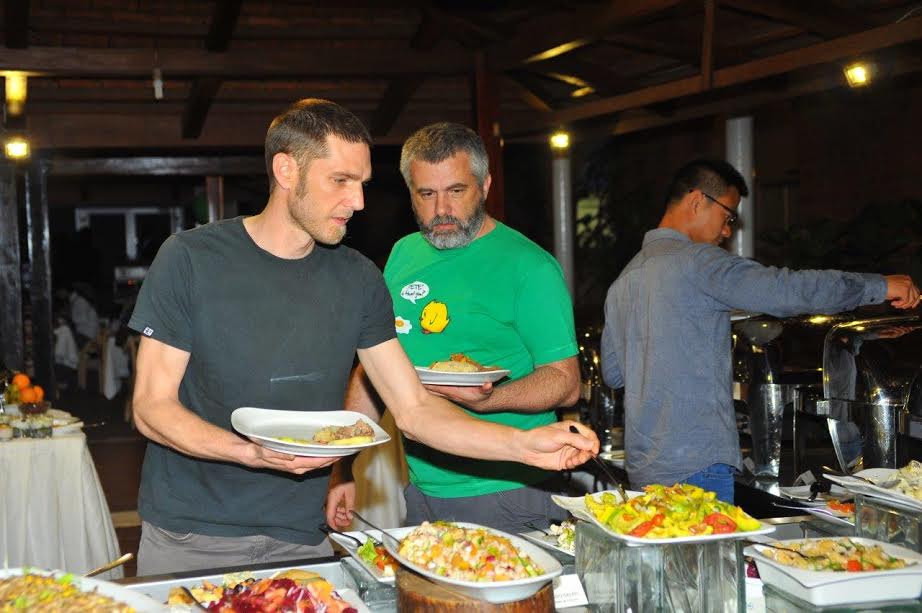 The celebrations were attended by both the international community and local community who enjoyed themselves to fine food, drink and amazing entertainment from Baxmba Band.

Sheraton Kampala’s new Executive Chef, Mr. Vinz Karlsen wasted no time in capturing the spirit of St. Patrick’s Day with a special menu dedicated to the occasion… with a generous amount of Guinness!