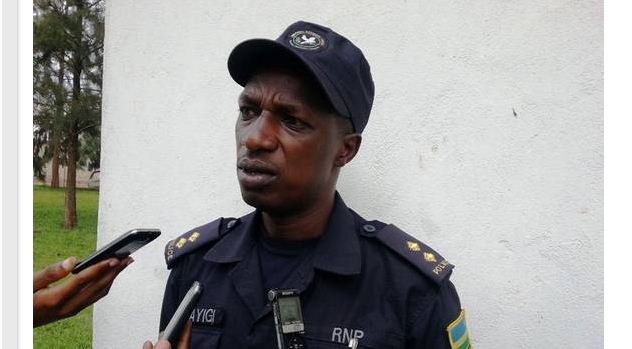 Police in Gatsibo District conducted a targeted operation in eight bars located in Kabarore District and seized over 200 sachets of Zebra Waragi- an illegal gin.

The operation conducted on the morning of March 19 also resulted to the apprehension of the bar owners on accusation of selling illegal substances.

According to the Eastern Region Police Spokesperson, Inspector of Police (IP) Emmanuel Kayigi said that alcoholic substance packed in plastics  are not allowed in Rwanda since they don’t measure up to the required standards.

He reminded that such substances are classified as drugs basing on the dangers the cause on human health.

“Drug addicts usually make impaired decisions and end up committing crimes. Most of the petty criminals have acted under the influence of drugs,” said IP Kayigi.

The spokesperson further noted; “Drug consumers are usually a threat to security, not productive citizens that’s why as law enforcers we usually embark on enhance operations to ensure we wipe out this vice so as to have secure, healthy and productive citizens.”

Fighting drug abuse is one if the priorities of RNP as an effort to break other crimes largely committed by drug abusers.