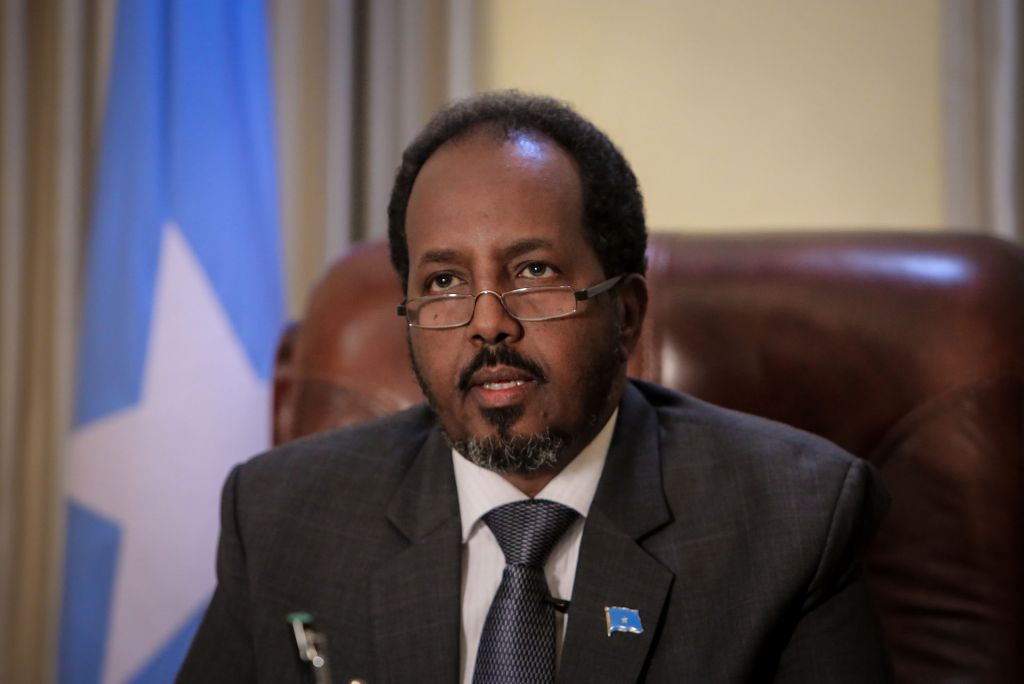 President Mohamed Abdullahi Mohamed will make his first State visit to Kenya on Thursday ahead of a special summit on the Inter-Governmental Authority on Development (IGAD).

“We share common heritage and our views converge on many regional and international issues,” he said.

Adding: “Our common endeavour for durable peace, viable stability and sustainable development for both our peoples and region continue to underline the necessity for our mutual cooperation.”

Mr. Esipisu said during the Somalia leader’s visit, President Kenyatta will impress on the need to reinvigorate efforts and to scale up collaboration in mutual areas of interest identified during the inaugural session of the Joint Commission for Cooperation that was held in Nairobi in July 2015.

Mr. Esipisu pointed out that the President would speak on the importance of the technical teams involved to convene as soon as possible to review the implementation status of the Joint Commission for Cooperation, in particular to conclude the proposed instruments of cooperation.

Key areas to be discussed by the technical teams include, MoU on Political Consultations by the respective Ministries of Foreign Affairs; Initiating measures to enhance cooperation on immigration matters and development of a comprehensive border management system; Cooperation on police matters, including capacity building; and encouraging the private sector to explore the investment opportunities in both countries among many others.

The Spokesperson said President Kenyatta will inform his guest of Kenya’s readiness to offer technical support and capacity building assistance to the Federal Government institutions and other sectors based on mutual agreement.

He said President Kenyatta will also speak to the fact that AMISOM draw-down is scheduled to begin in 2018 and that this would require scaling up efforts to build the Somalia national security architecture and strengthen the security apparatus to facilitate a smooth handover.

Other issues which President Kenyatta will discuss with his guest include the need for Kenya and Somalia to approach the forthcoming 3rd London Conference on Somalia slated for May 11 with a coordinated position as a region to ensure the outcomes of the meeting serve the interests of the people of Somalia.

The Spokesperson also announced that Kenya will host an IGAD Summit on Saturday, whose focus would be on Somali refugees and the need to create a conducive environment for them to feel safe to go back and develop their country.

He said the summit will also review other regional security matters, with a focus on South Sudan, the Democratic Republic of Congo and Burundi.

“Regional security is a matter that world leaders have expressed concern about and want to see Kenya remain in the pivotal role in terms of tackling these,” said Mr. Esipisu.

He said regional security matters have come up in the recent discussions the President has had with United States President Donald Trump, UN Secretary-General Antonio Guterres and with UK Foreign Secretary Boris Johnson who paid him a courtesy call on Friday last week.