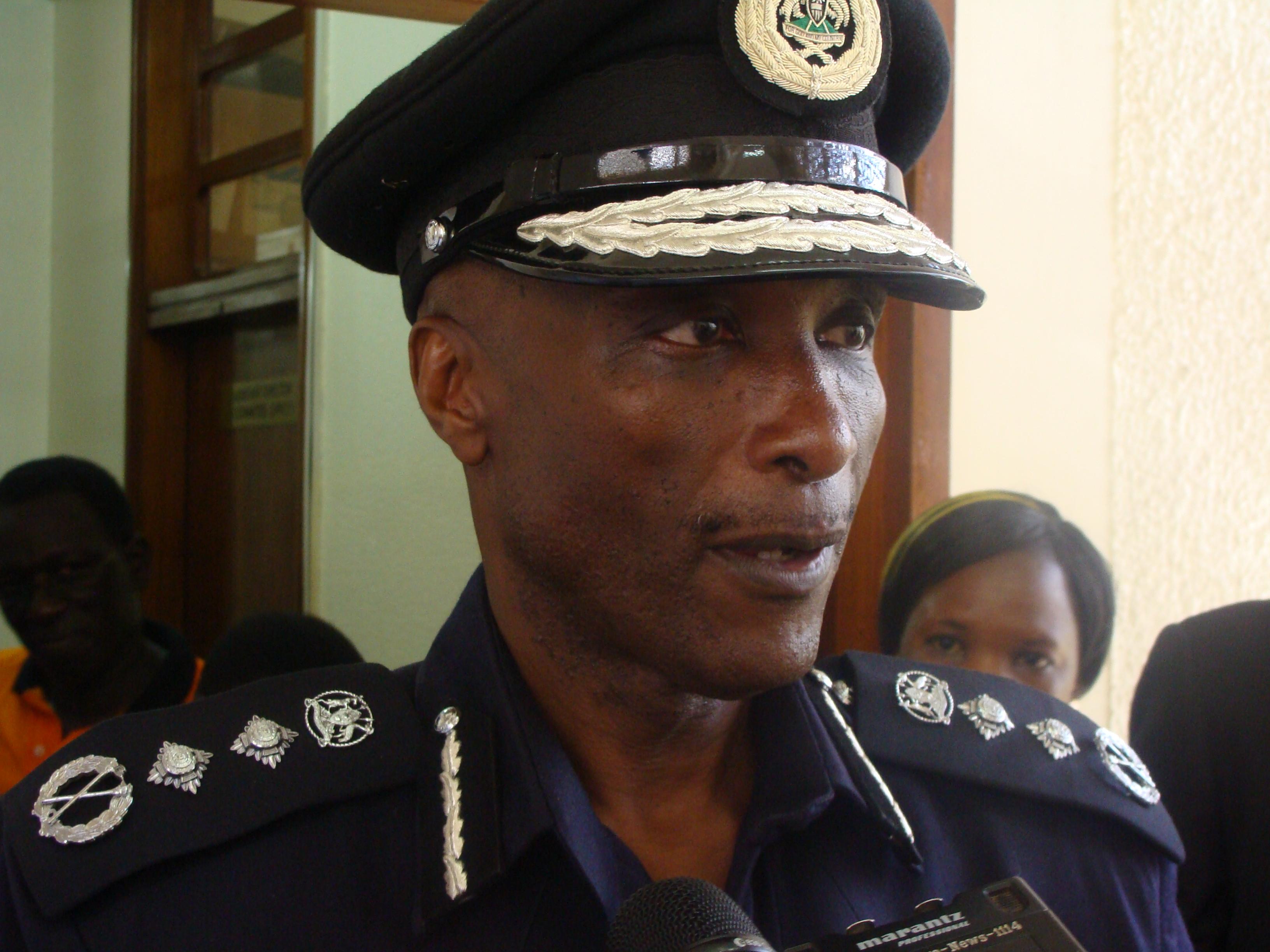 Uganda Police chief Gen Kale Kayihura has sent a team of officers to Mityana district to hunt down rogue Flying Squad Officers that recently shot dead a three-year old girl and injured other people in a night raid.

The toddler, Viola Nakawuki, her mother Diana Nabakooza and a one Ivan Kito where on Monday night attacked in Guluma village, Butayunja in Mityana district.

Reports indicate that Nakawuki’s father was the target for allegedly pinning John Kulumba, another villager for practicing witchcraft and had suggested that Kulumba be sent parking from Guluma village.

A statement by the force on Tuesday indicates that these were still on the run but Kulumba had been arrested after residents turned rowdy and razed his property.

The team sent to the district is led by Haruna Isabirye, the police operations director, and is also expected to probe the cases of misbehaviour by the Flying Squad officers that were sent to Mityana to help root out motorcycle thieves.

Police also promised to foot medical bills of the injured who are now nursing wounds at Mityana Hospital.

The force has meanwhile regretted the incident and promised to get to the root of the matter.

The statement read in part: “The death and injuring of unarmed civilians are highly regrettable and will be treated with serious action.

“The Flying Squad officers named were not acting officially or on official assignment. All had been withdrawn from Mityana and therefore had no business in the area.”