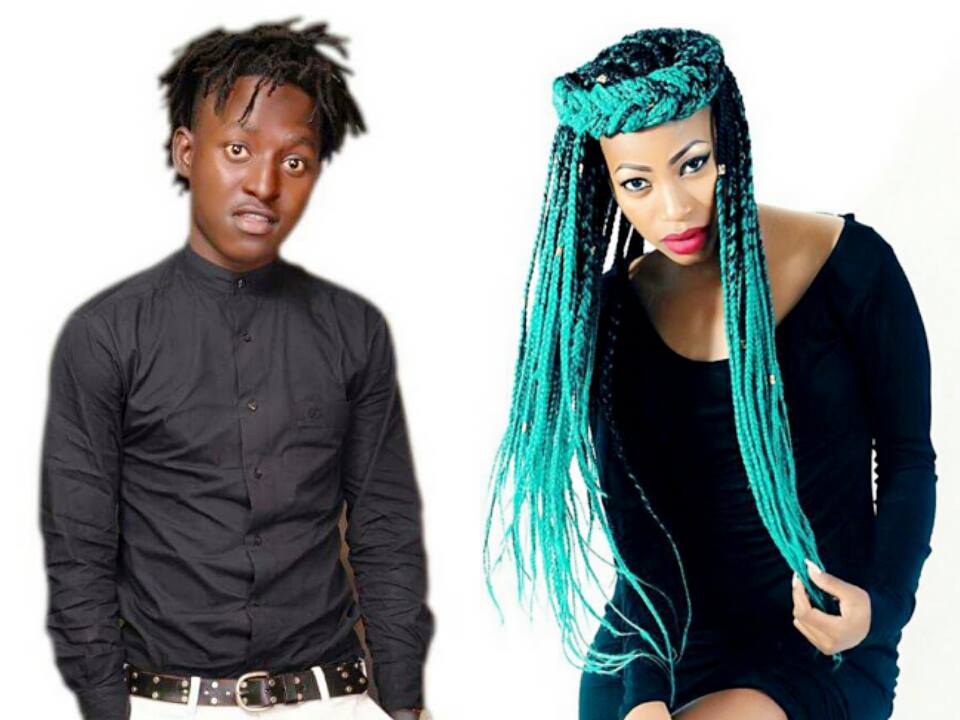 Fast-rising singer and songwriter, Dokta Brain is yet in another collabo with popular Ugandan female singer, Sheebah Karungi.

Dokta Brain became popular in Uganda’s music scene for being the songwriter behind several hit songs including Winnie Nwagi’s “Musawo” and “Kisasi Kimu” by Sheebah among others.

Speaking to The Tower Post, he revealed that he has recorded a song with Sheebah titled “Oli Kuki”.

“I feature Sheebah on the song. I am so humbled to be working with her,” Dokta Brain said.

“Sheebah loves my work and she’s also glad to work with me on this song,” he added.

The song, which was produced by Skills on Da Beat at Roy Studio, will be released in the coming weeks.