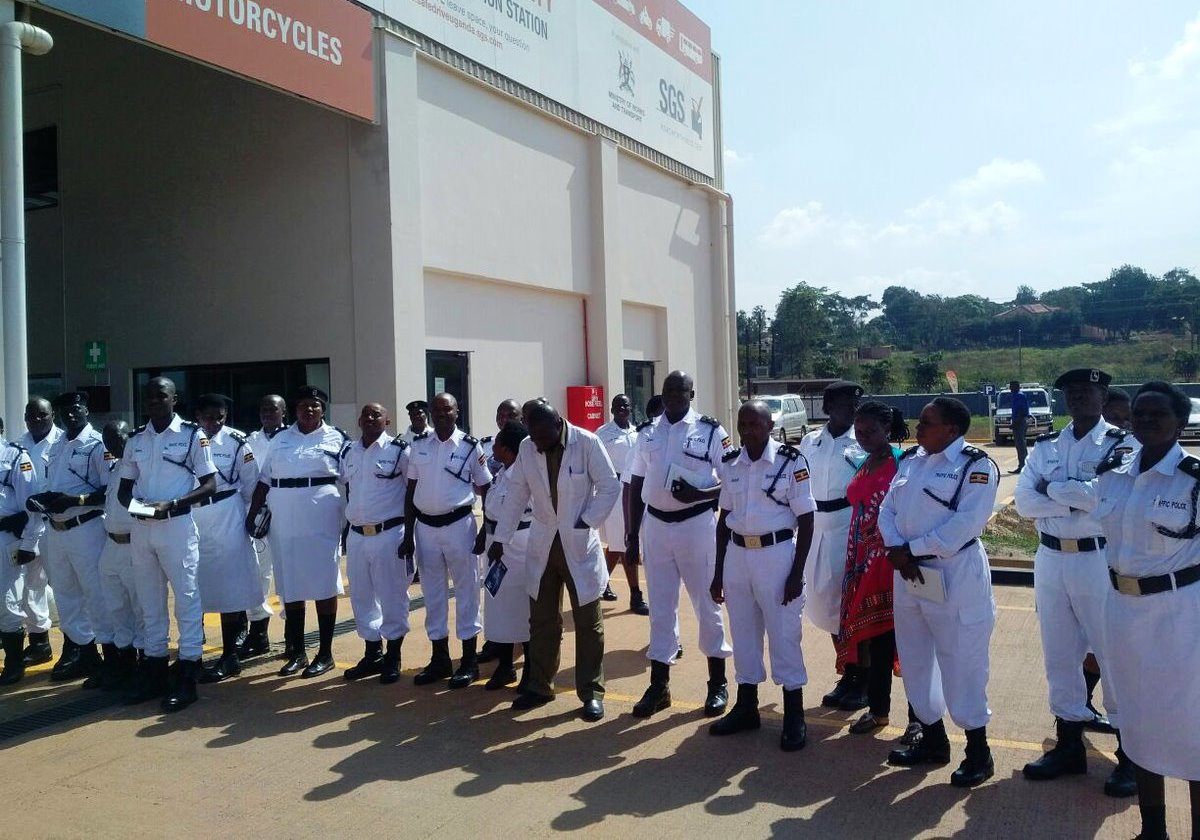 The reshuffle which was announced on Thursday in radio call by Deputy Inspector General of Police, Okoth Ochola comes at the back drop of question and worry about infiltration of Police by criminals.

It also comes barely a week after the gruesome murder of Assistant Inspector General of Police Andrew Felix Kaweesi, a few metres from his home in Kulambiro.

Visiting late Kaweesi’s family last week, President Yoweri Museveni tasked Kayihura to clean up his force saying that it had been infiltrated by thugs.

Referring to traffic police, Museveni said that “officers wearing white uniform” continue to engage in acts of bribery despite looking like angels. 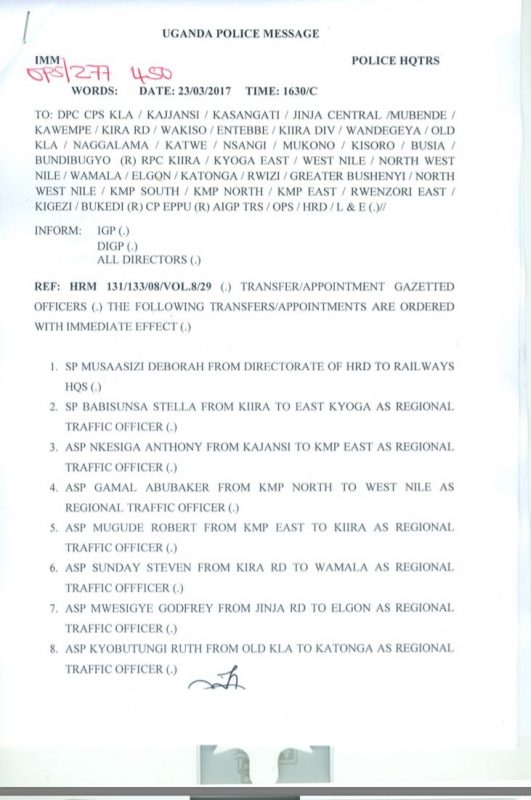 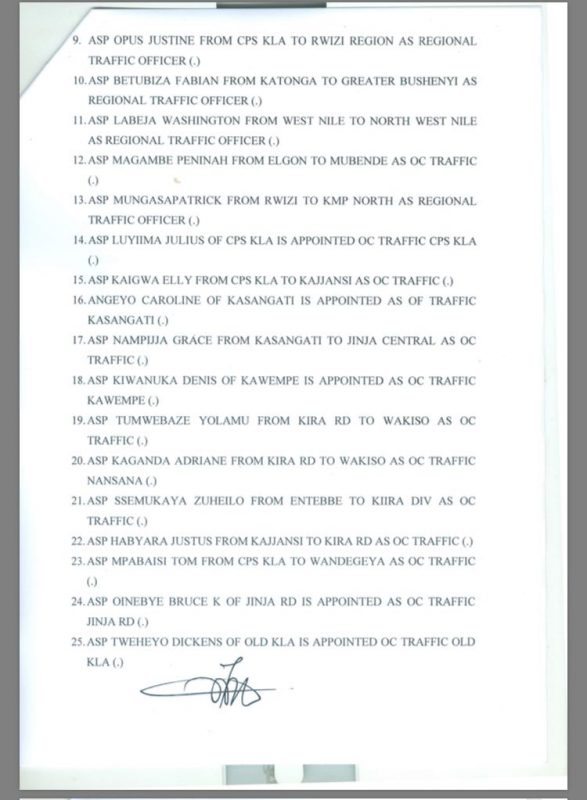 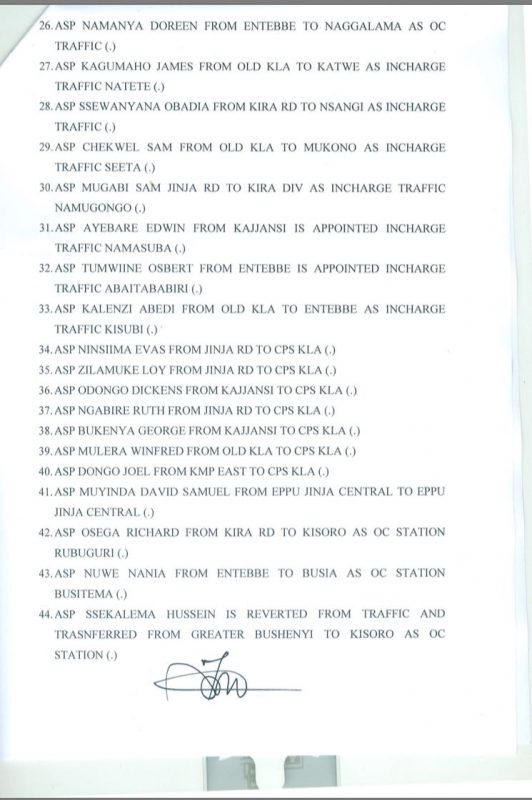