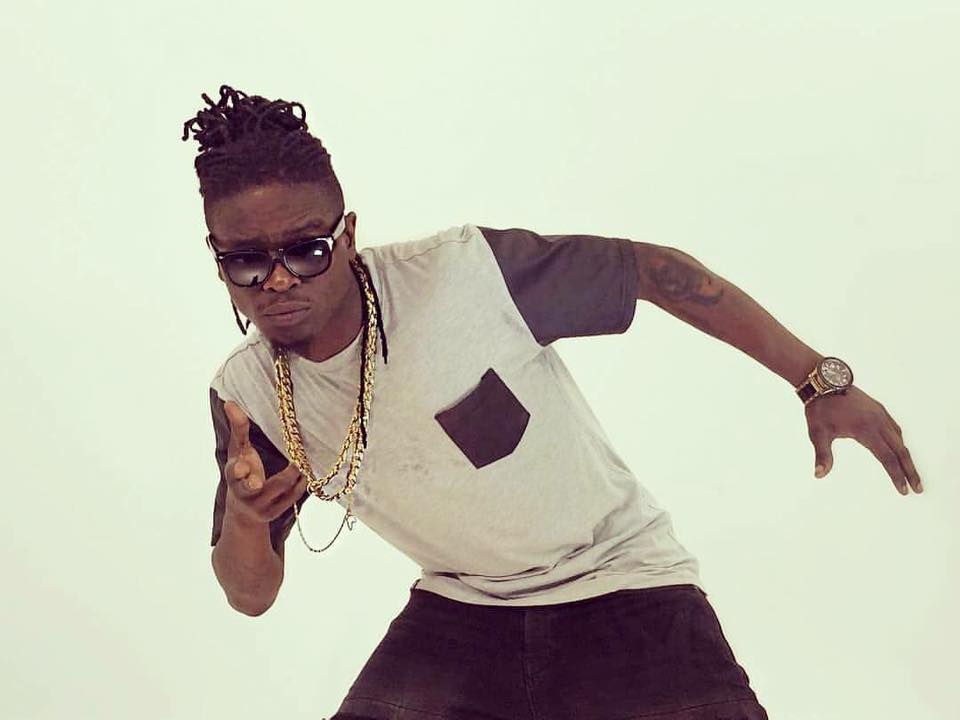 Singer, Douglas Mayanja aka Weasel of the GoodLyfe duo, Radio and Weasel has released a new single titled, “Gababugumba”.

Radio and Weasel have in the recent years been working some solo projects. Radio has released singles like, “Neera”, “Nkwagala” and the recent “Leesu”, while Weasel has worked on “Wiggle Wiggle”, “Wine’ ft. Anitah Da Diva and “Gababubuguma”, which is his latest, among others.

Weasel’s “Gababuguma” is a massive club-banger, in which the singer brings out his vocal ability and music touch.

The song was produced by music producer, Eli Arkhis at GoodLyfe Studios.

Listen to “Gababuguma” by Weasel: