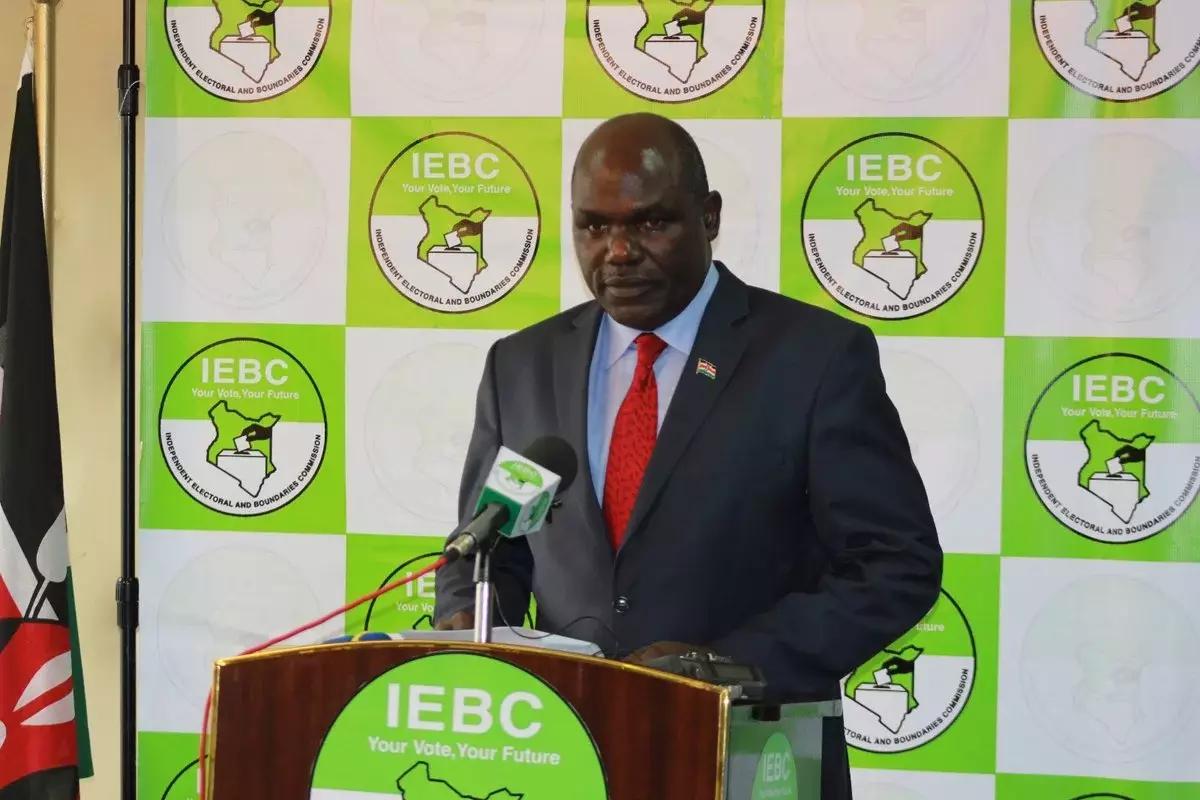 Kenya’s Independent Electoral and Boundaries Commission (IEBC) has warned National Super Alliance (Nasa) over a plan to set up a parallel tallying centre and declare their own results from the general elections slated for August.

On Sunday Nasa revealed that their alliance would set up the centre, an announcement that reminds the country of the post 2007 electoral violence that claimed over 1,200 Kenyans and displaced over 300,000 people.

Related Story: Odinga Says His Opposition Alliance Will Tally and Announce Its Own Results

The hashtag #RailaPlanningChaos was one of the most trending on Kenyan Twitter timelines Monday.

IEBC Chairman Wafula Chebukati has responded to Nasa, a loose coalition of Kenyan opposition figures including Orange Democratic Movement (ODM) leader and ex-premier Raila Odinga, and former vice president Kalonzo Musyoka, reminding the coalition that it was only IEBC that had the mandate of managing electoral processes.

“For the avoidance of doubt it is only the commission that is allowed under the law to count, tally, collate, announce and declare the results of an election,” Chebukati said.

“Other actors, including political parties, shall have access to the results within the framework established by the commission.”

Chebukati also assured Kenyans that the elections would be free and fair, allaying fears by Nasa that the poll could be rigged.

The IEBC boss also told religious leaders and community elders in Limuru at Jumuiya Resort on Monday: “What we don’t accept as IEBC is everybody announcing results, which may not be verified. Counting votes is the work of IEBC only.