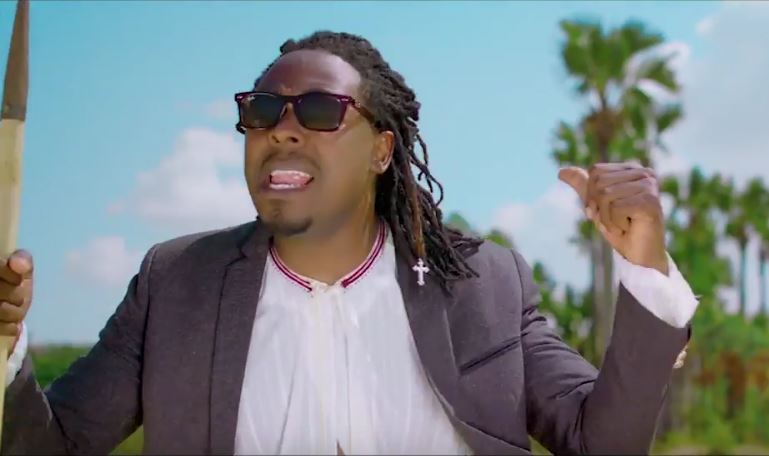 Nzira Nago means “I don’t have!”

Produced by Zuli Tums, “Nzira Nago”, is a tradition song that was sung in Lusoga. It is the 15th track off Maro’s ‘Atwooki’ Album.

The video of the song was shot in buyende District by video direcetor, Meddie Menz. It features rapper Nemesis and the Nile Beats Artists dance troop.