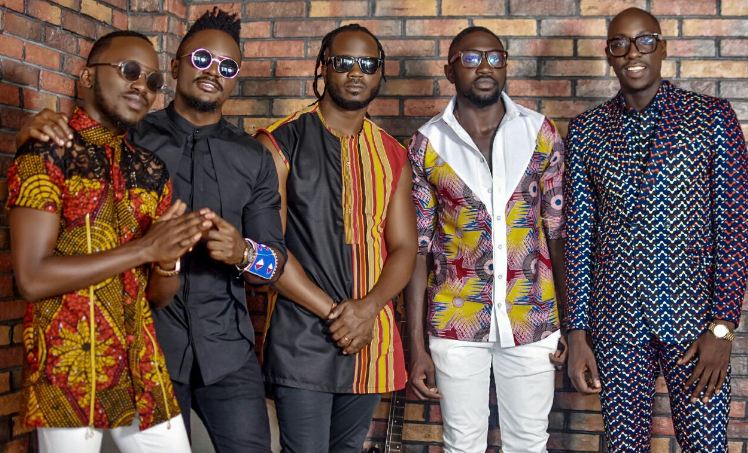 Bebe Cool and Sauti Sol are working on a song titled “Mbozi Za Malwa”, which is set to hit the air waves very soon.

The Tower Post understands that the audio of the song has already been done and the singers are currently shooting the video, which will be released in the coming weeks.

The collaboration comes just days after Bebe Cool released his breathtaking “18 and Over” music video, with is topping charts not only in Uganda but also the rest of Africa.