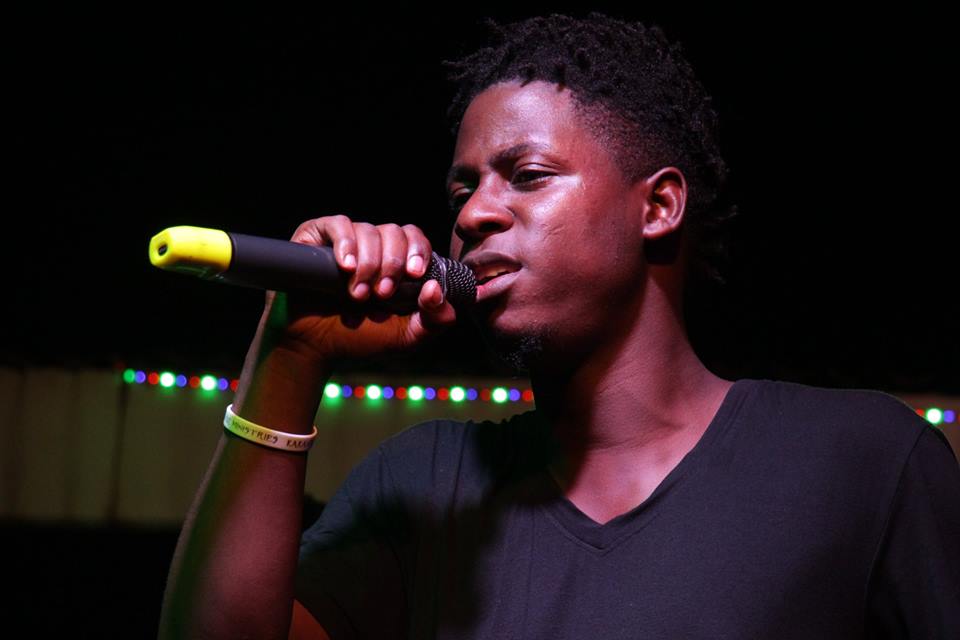 The “Nice and Good” hit-maker has been appointed the brand ambassador of KFC Uganda.

“It was such a great honor and opportunity when me and my team had this meeting that fruitfully ended up with me being the official KFC Brand Ambassador in Uganda,” said Ceaserous after signed the deal with KFC

As part of his ambassadorial role, the singer will be the face of KFC, which involves marketing the restaurant’s brand and featuring in commercials.

Ceaserous becomes the first known KFC Uganda brand ambassador ever since the first foods restaurant opened shop in the country in 2013.

KFC has several branches in Uganda and is headquartered in Louisville, Kentucky, United States (US).