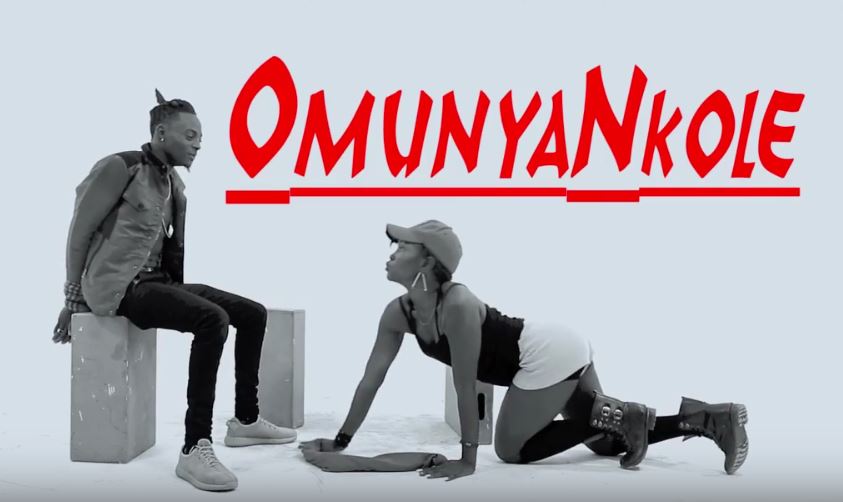 Popular Ugandan dance-hall singer, Kalifah Aganaga has finally released the video of his new club banger, titled “Omunyankole”, whose audio hit the airwaves about a month ago.

Kalifah’s “Omunyankole” is off Ugandan producer, Crouch’s 2017 ‘Vibes of War Riddim’, which also features singers, Moze Radio, Ziza Bafana, Roden Y, Sheebah and Aziz Azion among others. It was produced at Jeeb Records.

The irresitable “Omunyakole” video, which is in a ‘black and white’ setting, is one that will most likely received massive airplay on TV.

The video was shot and directed by Simon SPK of SPK Filmz.