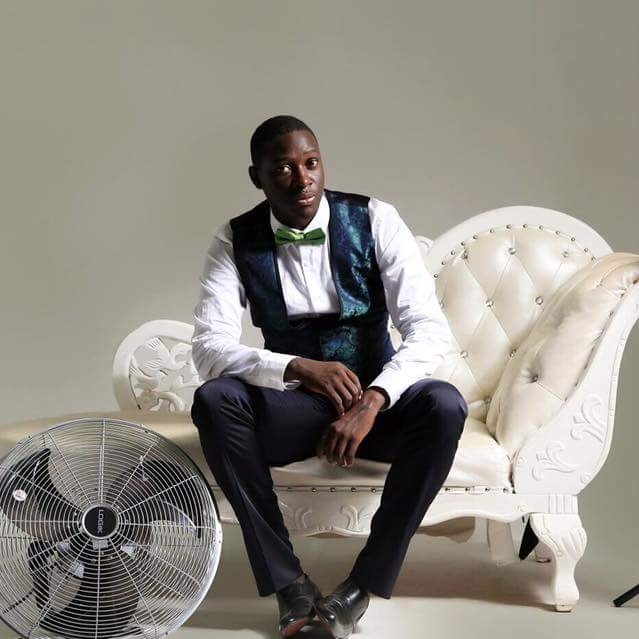 Urban TV’s Kabuye Ronald, Kabs Haloha is all smiles after receiving an invitation to present an award at the 2017  Vodafone Ghana Music Awards scheduled to take place on Saturday, April 8, 2017 at the Accra International Conference Center.

The renowned TV presenter, who doubles as the Uganda Entertainment Awards, has already touched down in Ghana as a special guest not as a host of Live on the Red Carpet which airs on Urban TV.

“Am here to present an Award as the CEO of Uganda Entertainment Awards, can’t wait to hit the Red carpet”, Kabs Haloha wrote on Social Media.

The 22-year-old is on the big rise to African stardom. He is also the brain behind the Haloha Brand Architects, a brand under which Galaxy FM’s Andrew Kyamagero, KFM’s Malaika Nnyanzi and XFM’s Denzel are signed.