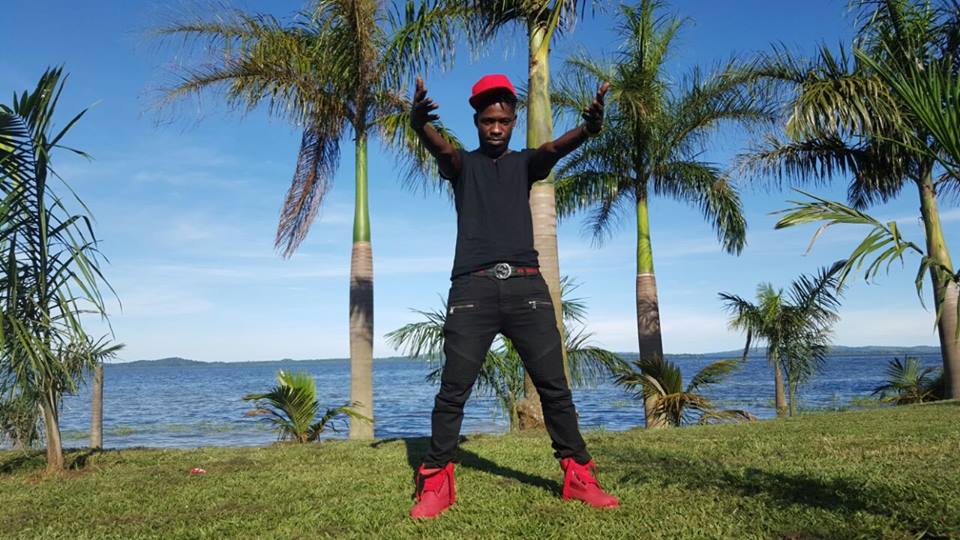 Buganda Kingdom has finally spoken out on the demolition of part of Ugandan musician and entrepreneur, Robert Kyagulanyi Ssentamu aka Bobi Wine’s One Love Beach located in Busabala.

In a statement issued by the kingdom’s Minister of Information Owek Noah Kiyimba that The Tower Post has seen, the Kingdom revealed that Bobi Wine was accupying the demolished land (2 acres) illegally.

It is further stated that  Bobi Wine received several warnings starting from as early as 2011 not to develop the land because it available for the sub-lease but the singer kept a deaf ear and went on to carry out his activities on the land.

Bulange, Mmengo: On Friday April 8, 2017, Nkuluze, an organ of Buganda Kingdom exercised its rights by taking possession of its land in Kaazi-Busabala. This land is adjacent to local singer Robert Kyagulanyi Ssentamu’s (commonly known as Bobi Wine) One Love Beach.

In December 2011, Bobi Wine deposited UGX20,000,000 (Twenty Million Uganda Shillings Only) with Nkuluze together with an application to occupy 0.5 acres of land. The UGX20m was his own valuation.

On several occasions, Bobi Wine was informed that the lease application for this land had not been approved and should therefore not carry out activities beyond the confines of One Love Beach.  Previously, Nkuluze had agreed to sub-lease 6.25 acres of land to Bobi Wine and there is no contention on this land.

On September 17, 2014, Bobi Wine was informed in writing that the land he applied for wasn’t available for the sub-lease. He was requested to personally attend a meeting on September 29, 2014 with Nkuluze regarding this transaction. Bobi Wine didn’t turn up for the meeting.

On January 18, 2015, Bobi Wine was again informed in writing that the sub-lease of 0.5 acres he had applied for in Kaazi-Busabala will not be permitted as the land lord intends to use the land for different purposes. Bobi Wine was informed that the UGX20m he had deposited would not be refunded since he owed the same office UGX18m (Eighteen Million Uganda Shillings Only) as part of the sub-lease for the 6.25 acres of his One Love Beach. The 6.25 acres of One Love Beach were leased to Bobi Wine at UGX103, 370,000 (One Hundred Three Million Three Hundred and Seventy Thousand Uganda Shillings only) which he had been paying in installments. It is Nkuluze that sub-leased him the 6.25 acres and nothing was demolished on these 6.25 acres.

On June 26, 2015, Bobi Wine was informed in writing by the Kingdom that he should cease carrying out activities on the 0.5 acres piece of land as the sub-lease application had not been approved. By this time, Bobi Wine was illegally occupying this land and using it as a parking lot for his One Love Beach. He was advised to concentrate all his activities within the 6.25 acres whose lease had been approved.

Instead, Bobi Wine didn’t only occupy the 0.5 acres, he further encroached on the land by approximately another 1.5 acres. This means that Bobi Wine was now occupying approximately two acres illegally.

On July 1, 2015, Bobi Wine was informed in writing to stop any activities he is carrying out on this land and advised to shift his One Love Beach parking lot within the legally leased 6.25 acres. Bobi Wine refused to adhere to all these instructions.

From 2011 to March 2017, Bobi Wine was informed in writing regarding this land and requests to meet him and solve the issue amicably fell on deaf ears.

It is, therefore, surprising that Bobi Wine is now using the media to put the good name of the Kingdom in disrepute when it is him who occupied the land illegally and forcefully.

Some members of Bobi Wine’s family have made phone calls threatening Kingdom employees regarding this issue. We advise Bobi Wine to restrain his family members from making such threats.