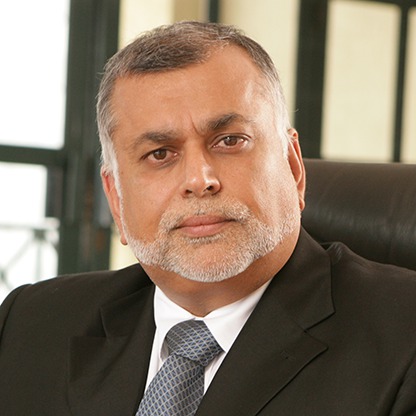 Bank of Uganda has shut down forex bureaus belonging to city businessman Sudhir Ruparelia after their licences expired four months ago and were not renewed.

“Bank of Uganda wishes to notify the public that the forex bureau licenses issued to these following (aforementioned) forex bureaus expired on December 31, 2016 and were not renewed,” read in part the statement issued by Central Bank governor Emmanuel Tumusiime Mutebile.

This adds to the Sudhir’s financial woes after his bank, Crane Bank, was placed under receivership and consequently sold to Dfcu.

The governor also announced that the closed bureaus “are not permitted to transact any business prescribed under the Foreign Exchange Act 2004” and warned the public: “The public is warned that whoever deals with these forex bureaus, their proprietors or directors in relation to the foreign exchange or money remittance business does so at his or her own risk