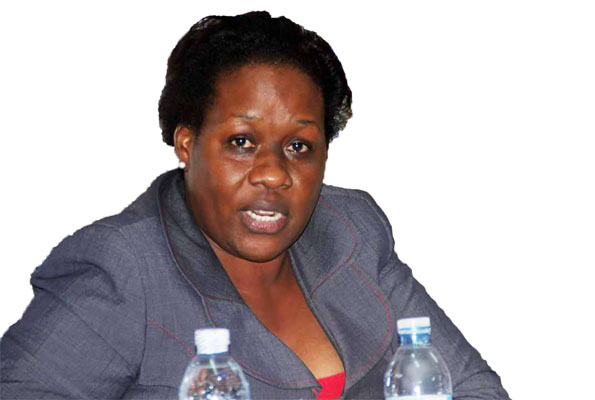 Director of Public Prosecutions Justice Mike Chibita has told MPs on that the directorate had concluded that the people previously arrested in connection to the murder of prosecutor “were not the people who did it”.

State prosecutor Joan Kagezi was gunned down on March 30, 2015 in Kiwatule as she returned from work.

Kagezi was the lead prosecutor in the case of the 2010 twin bomb blasts that claimed over 70 lives at Kyandondo Rugby Grounds and Ethiopian Village Restaurant.

Appearing before the parliament’s Legal and Parliamentary Affairs Committee to defend the directorate’s 2017/18 budget vote on Wednesday, Chibita said that an examination of files of those earlier arrested had was void of strong evidence.

“The people who were arrested, you remember immediately the murder happened when we looked through the files the evidence was not strong enough to sustain so we thought they were not the people who did it,” he said.

But he revealed that new leads were being closely followed.

“We are following leads and I think there is some credibility in those two leads.”