Kampala Central Member of Parliament Muhammad Nsereko has this morning been arrested by Police under the command of Kampala CPS DPC Joseph Bakaleke during a traders’ protest in Kampala.

Nsereko was addressing Kampala traders at Nakasero as demonstration against Chinese involvement in retail trade in Uganda took shape.

According to the traders, retail businesses are supposed to be operated by Ugandans and not foreigners who enter the country under the disguise of being investors.

A number of traders have joined in the demonstration as police continued to carry out arrests. 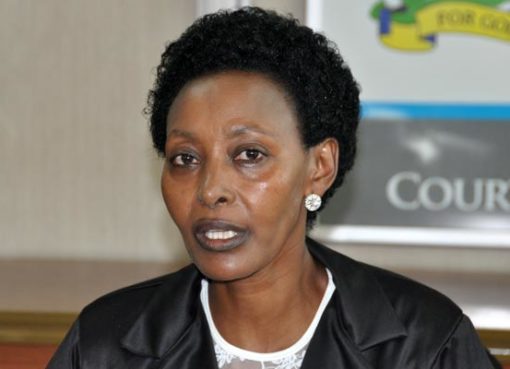