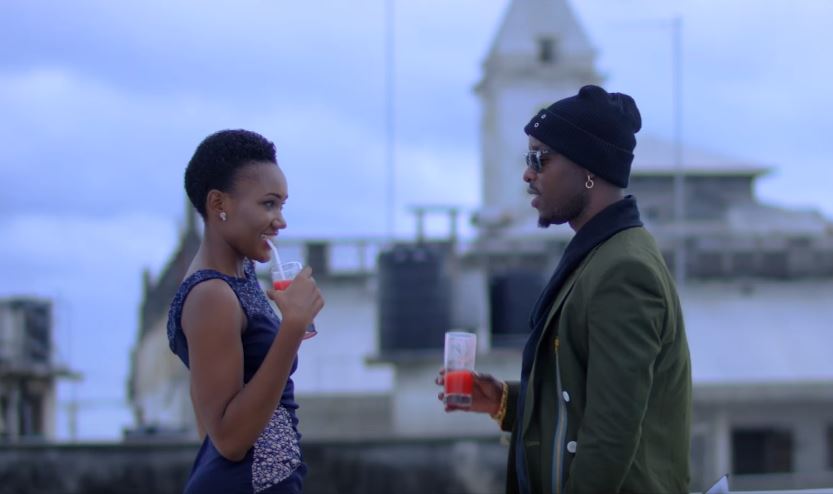 “Shauri Yako” is the Eddy Kenzo’s latest song. It is a love song, with lyrics in Luganda, English and Swahili.

The video release comes at a time when the fans are still dancing to the singer’s hit song, “Jubilation”, which has become popular not only in Uganda but the rest of the world.

The breathtaking “Shauri Yako” video was shot in Zanzibar and directed by Tanzania’s renowned cinematographer Hascana.