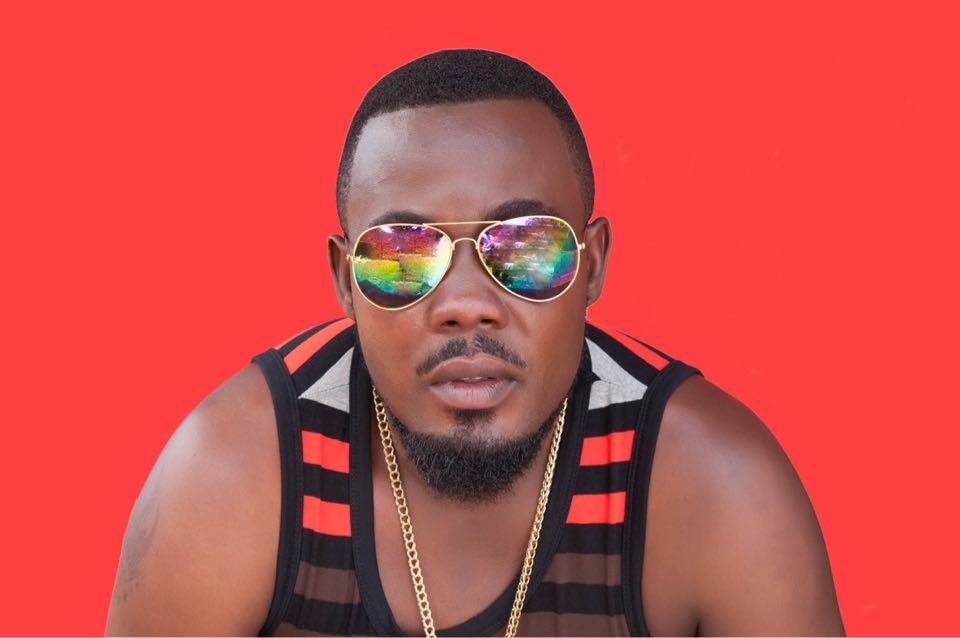 Chris Johnz born John buwembo is a fast rising singer, who rose to fame early this year with his hit song “Kawunyemu” that has become a trend, the song title being one of the slangs that have been adopted by people around town.

Unlike other singers, Chris Johnz is a song writer and has penned down a couple of songs for some notable artistes he prefers not to disclose

“Singing was a hobby and taking it as a professional came later when I released my ‘Taata Wa Nkizo’ song, which was loved by many people and among them some convinced me to take music seriously and hence turning it into a profession,” he said.

Here is his latest song “Kawunyemu”: