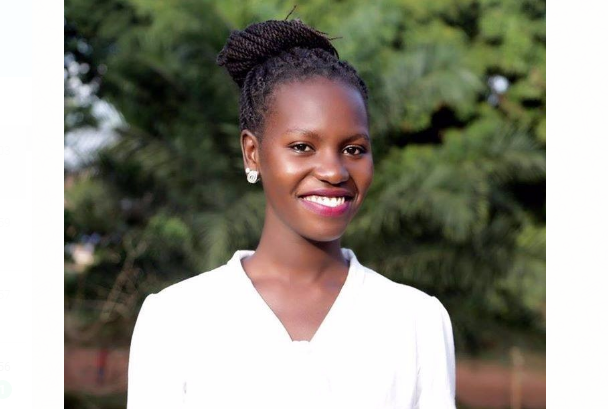 Makerere guild president Kato Paul has Friday surprised many as he controversially announced Lakisa Mercy Faith the 2nd runner up in the just concluded presidential election as his assistant.

Speaking during the swearing in ceremony held at Makerere University main hall, Kato said choosing Lakisa is a step ahead to reconciliation.

“Now that all is done and I won the election, it’s time to leave politics aside and work together for the betterment of Makerere University. I chose Lakisa as proof of my willingness to be a non-partisan leader,” he said.

Kato’s government however still lacks some cabinet members since he (Kato) has not yet found the best persons for the positions.

The positions of Off Campus Affairs, Postgraduates, External Affairs, Estates and Environment and Finance are all still pending.