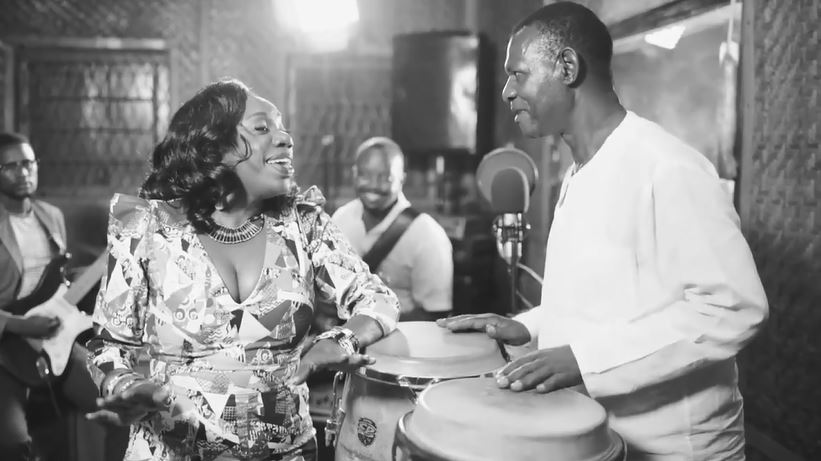 Many remember her for her 1999 hit, “Obangaina” but Rachael Magoola has something new for you.

Just like “Obangaina”, “Ontamiiza” is a folk song whose lyrics are in Lusoga. It was composed by GeoBless and produced by producers, Sammy Kasule, Frank Mbalire and Dan Kaggwa.

In the song, the singer talks about a man that has got her drunk in love as she compares him to a strong whiskey.

The video of the song, which has a wonderful black-and-white setting, was shot by iVisuals at Afrigo Studios.