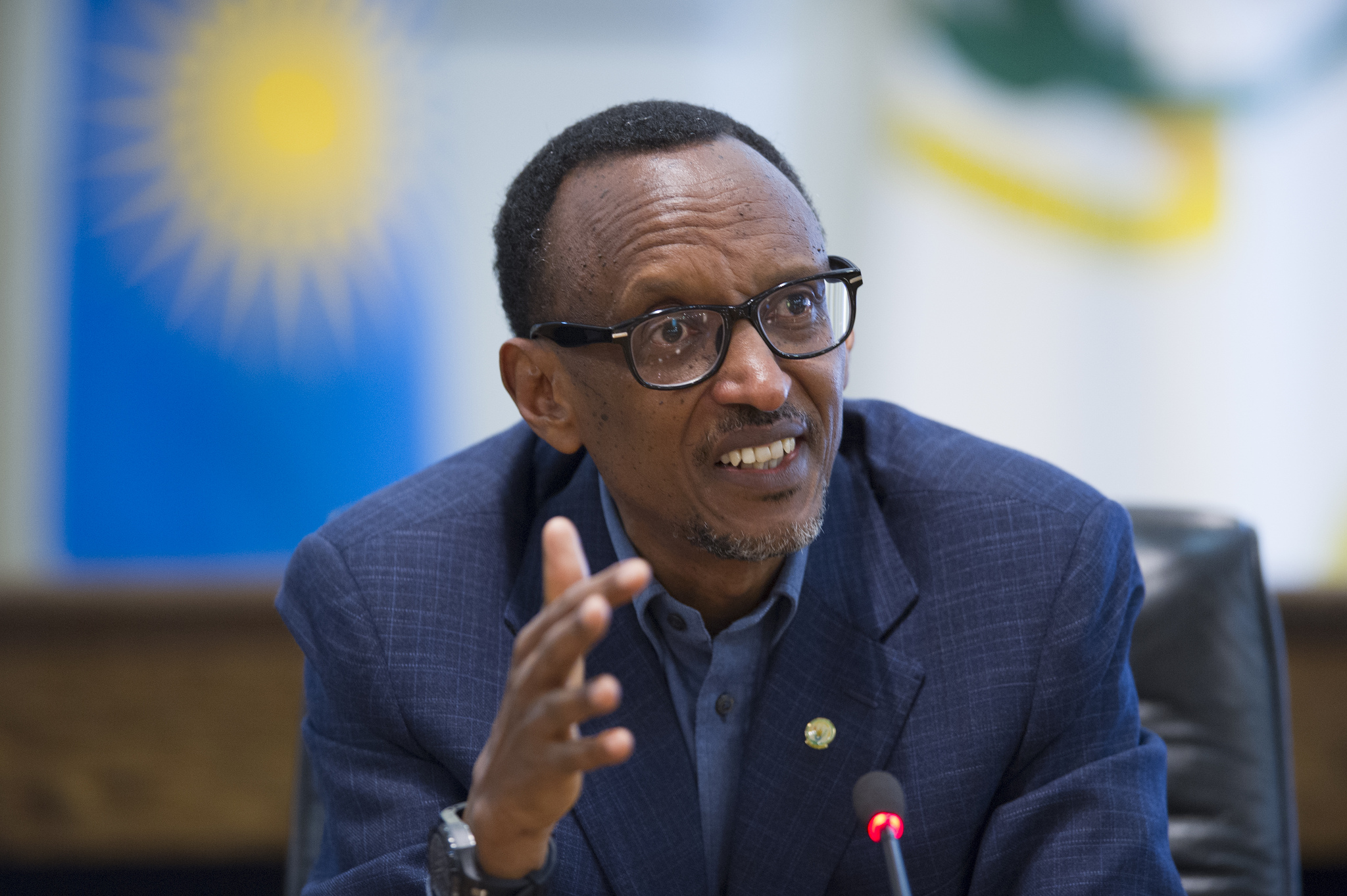 Kagame, also the Chairman of the RPF, was addressing the members of the women’s league in Kigali on Saturday.

“Empowering women is not a favour, it’s a responsibility. Promoting the Rwandan woman is developing the whole nation and it is a principle that has always been true to the RPF,” President Kagame said.

“When we talk about empowering women we are talking about empowering the family and the community. A man and a woman complement each other and they ought to work together to develop their families. “It’s a unique way of doing things and that is what makes us different from others.”

Rwanda has the highest number of female MPs in Parliament, the world over. A 2014 World Economic Forum report ranked Rwanda as Africa’s fines regarding closing the gender gap; the seventh of 142 countries ranked.

“Men who abuse their wives should be brought to justice in the strictest form. Why would anyone tolerate violence against women? It should never be tolerated.”