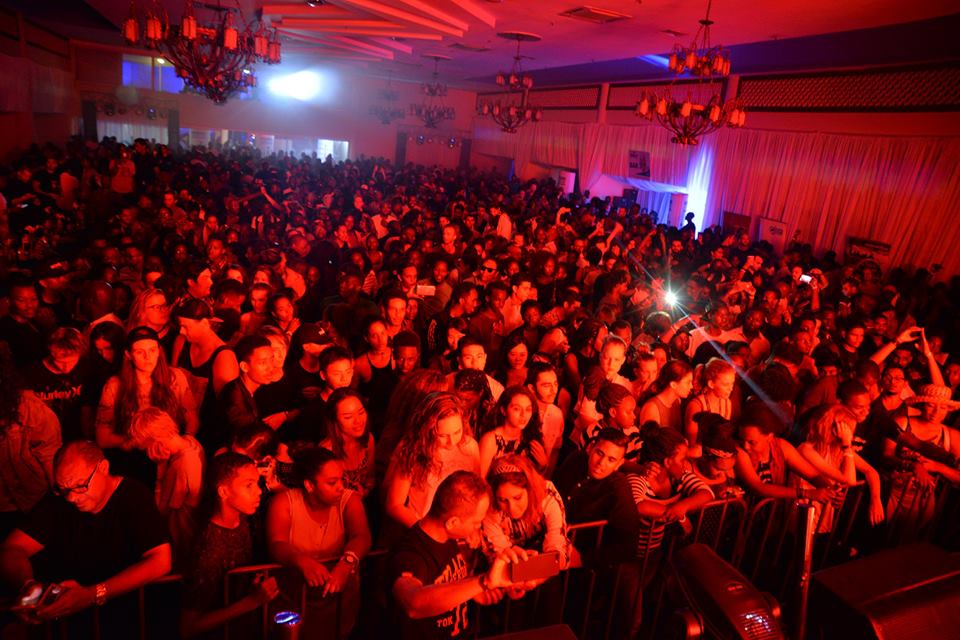 The show that was organized by Talent Africa and Club Music attracted a huge number of revelers including city celebrities and ordinary partygoers.

Diplo who was accompanied by Major Lazor’s Walshy Fire put up a powerful performance that saw revelers dancing throughout the event. 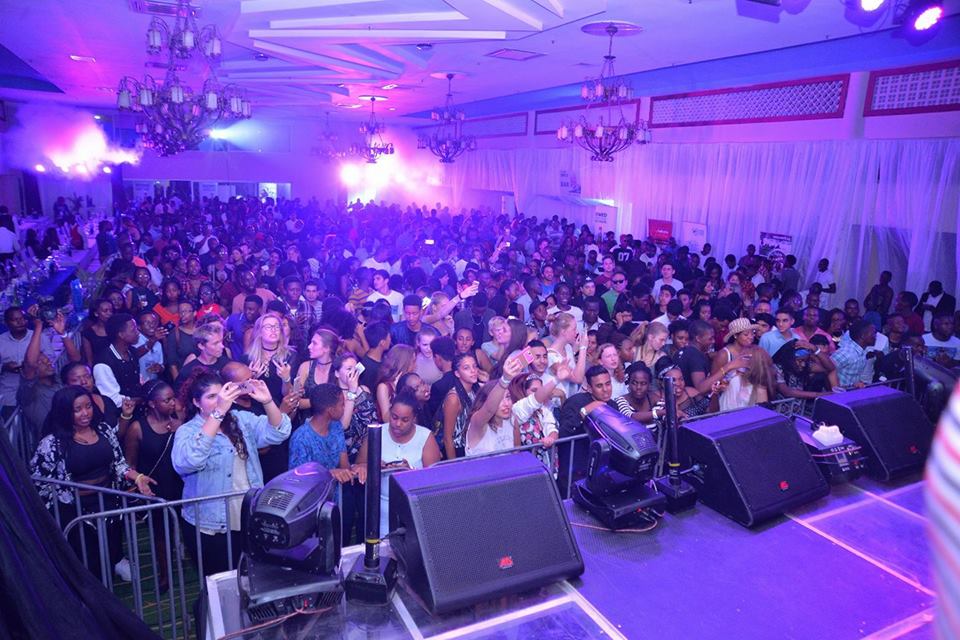 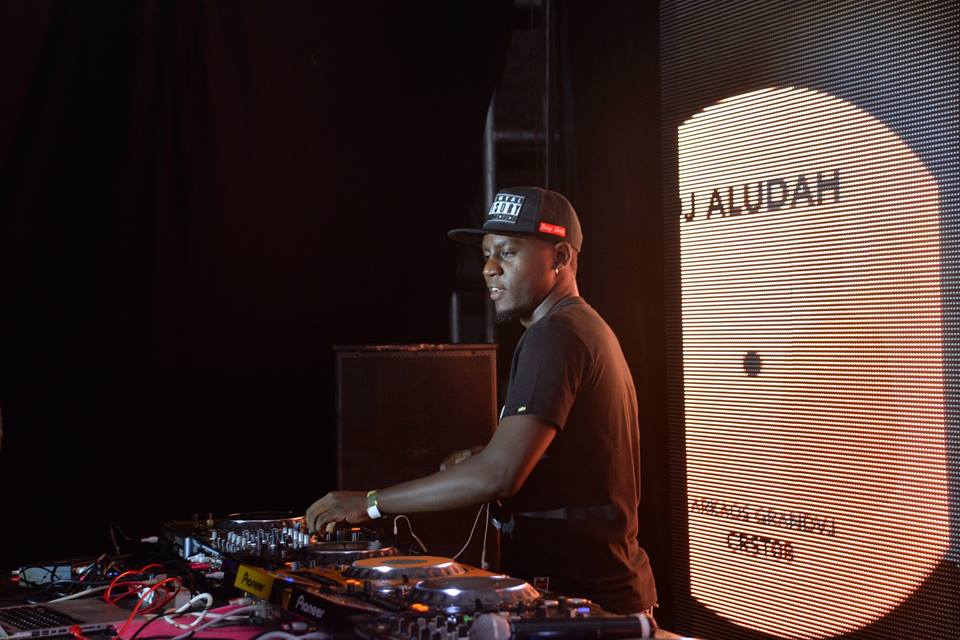 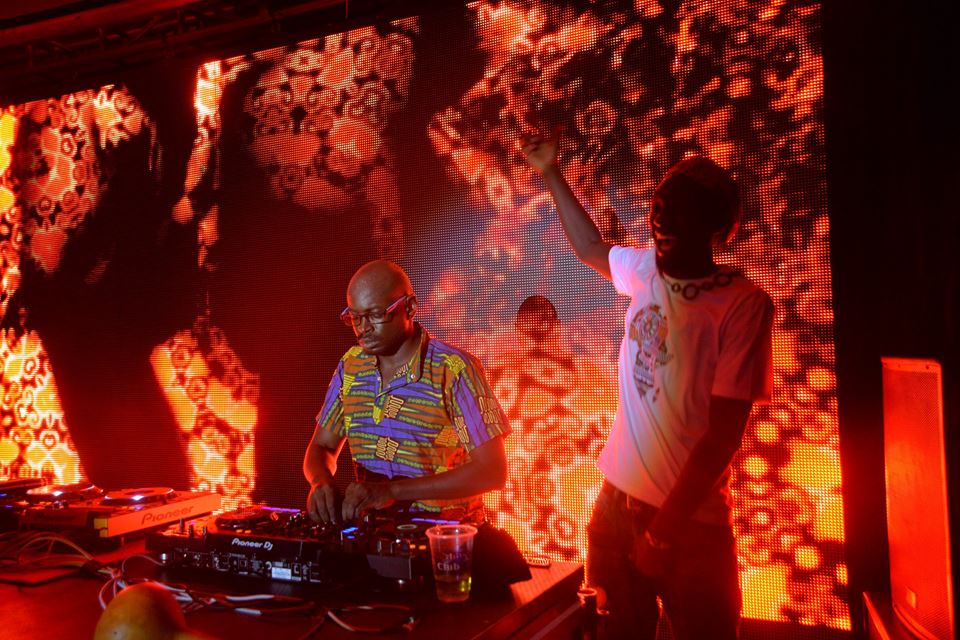 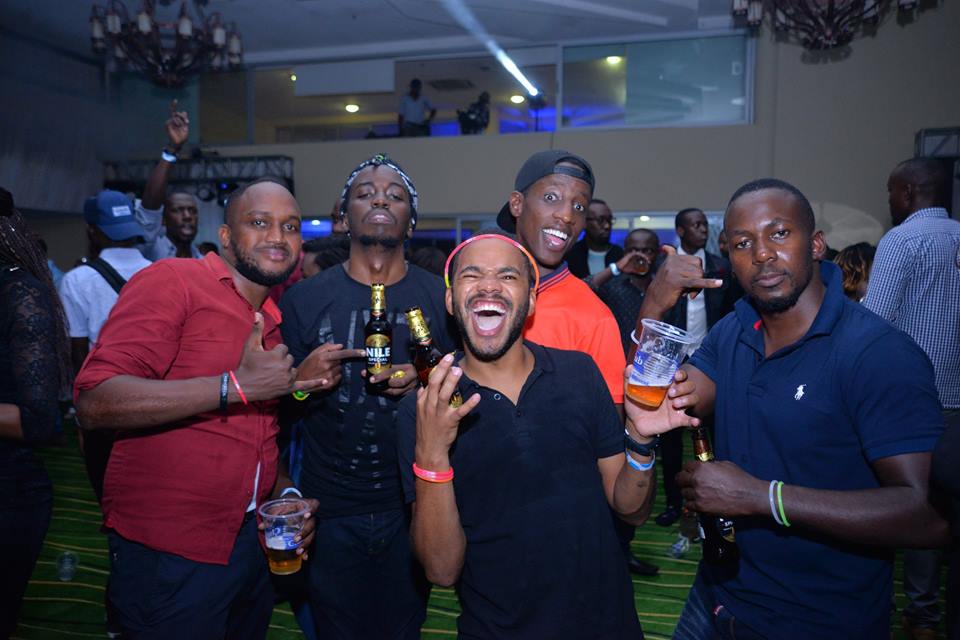 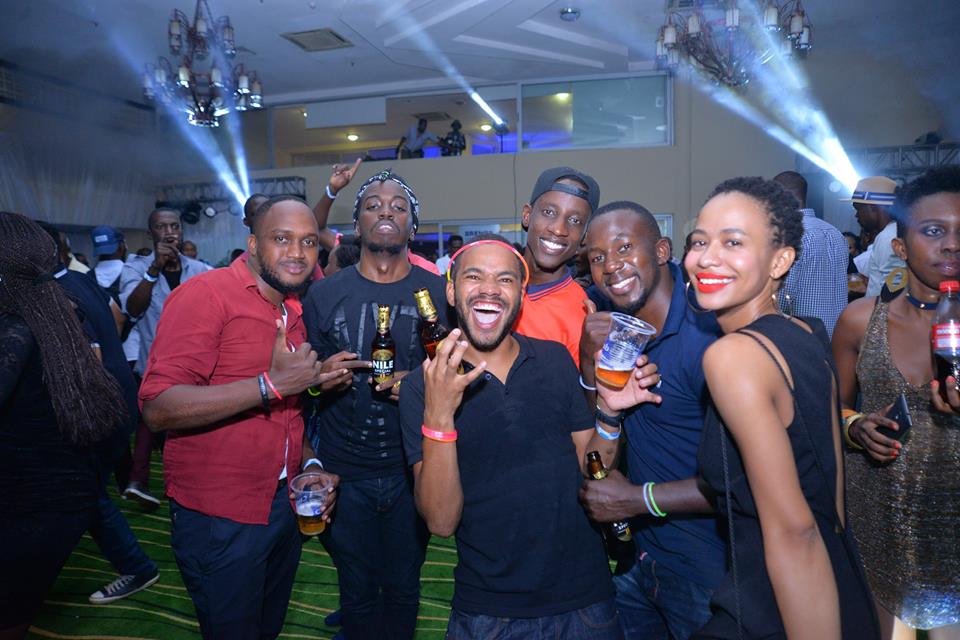 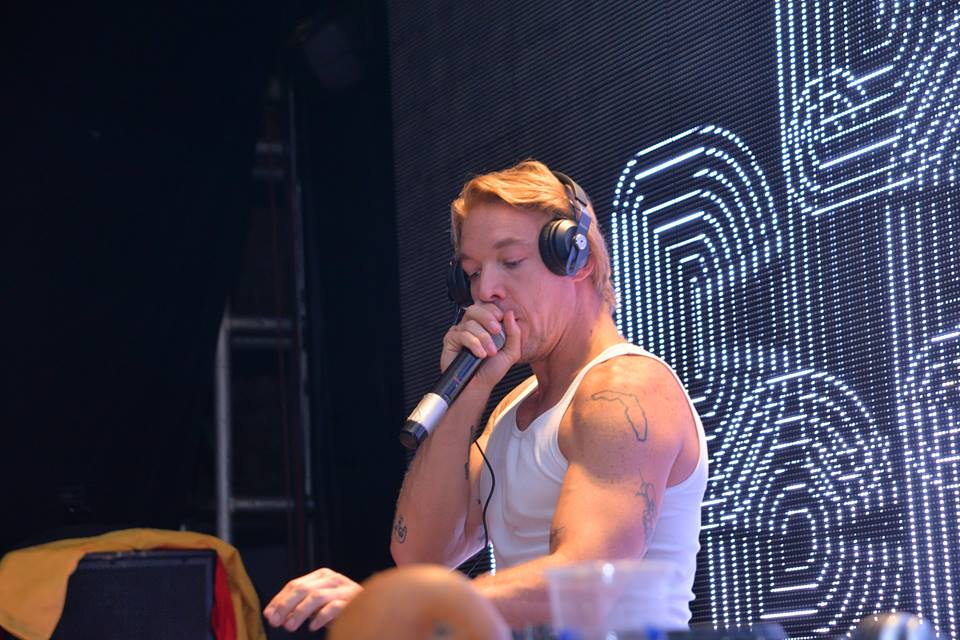