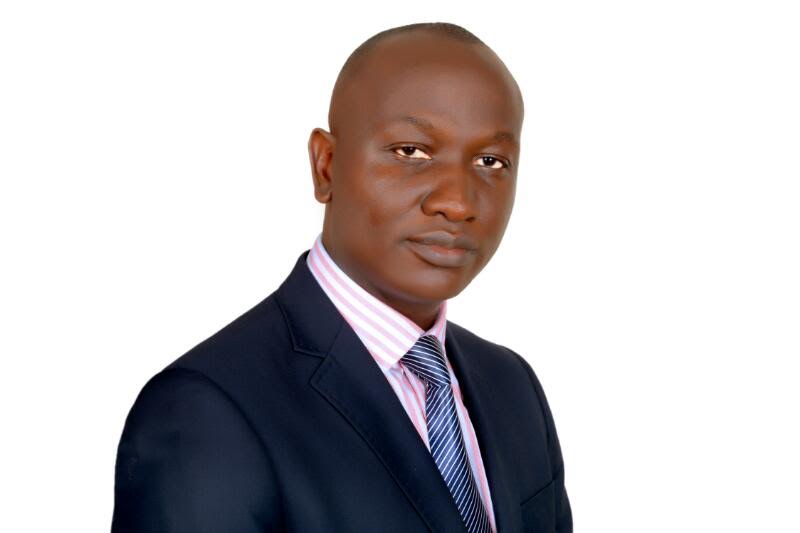 Joseph Bogera has been named the named the new GOtv Uganda General Manager.

Bogera has previously worked with Brightstarcorp, where he was the Country Manager for Eastern and Southern Africa, focusing on eight countries.

He brings 15 years of General Management and Commercial Experience having worked with industry leaders like MTN Uganda, MTN Rwanda, East African Breweries limited with a consistent track record of success.

Bogera, has had the opportunity to work with leading Business Executives and Entrepreneurs in Sub-Saharan Africa. He holds a M.A in Economic Policy Management from Makerere University and additional trainings in Change Management, Distribution, Trade Negotiations and Leadership among others.