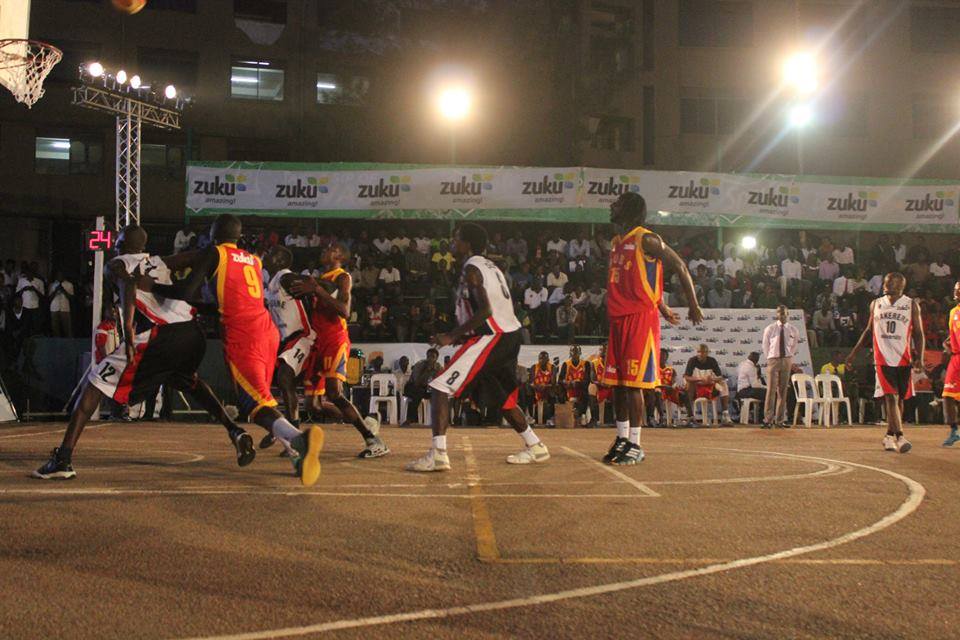 All is set for the second edition of the Makerere University Business School (MUBS) Inter-Hostel Basketball competition which will be held on Friday, April 28th.

Powered by Castle Lite, the tournament will attract MUBS hostels of Valley Courts, Lords, Akamwesi, Betsam and Small Gate among others.

The event which will take place at MUBS Basketball court will feature a number of musical performances from top Ugandan artistes, a musical explosion with the best deejays and lots of prizes to be won.

Gates will open at 4pm and the party will go on till late.

Revelers will part for free with lots of drinks and eats to be served at the event.