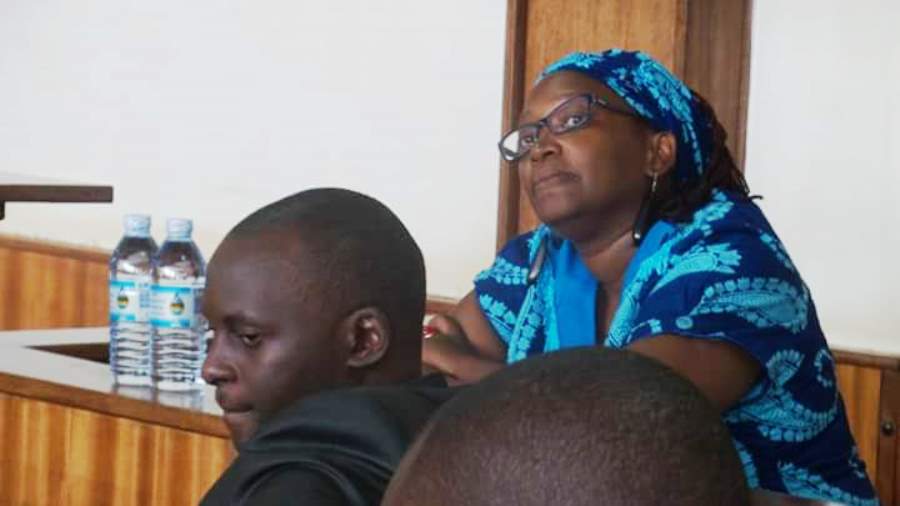 Makerere university researcher Dr Stella Nyanzi has been sent back to Luzira by Buganda Road magistrate court pending application for revision of her case filed in the high court.

The court magistrate James Eremye Mawanda sent Dr Stella Nyanzi back to Luzira basing on the application of her defence team.

Nicholas Opiyo, one of Dr Stella’s lawyers told court that the case “be adjourned pending determination of our application for revision in high court.”

Mr Opiyo also told court that the defence team hoped the high court application would be heard before today which hasn’t happened. But high court has set Wednesday April 25th as the hearing date.

The application filed basing on the affidavit of one of the police officers who have been investigating Dr Stella’s case SP Mboniva Emmanuel in reference to mental treatment act of 1938.

During today’s court session, the defence team did not present a detailed response in regard to the state’s mental health application because the matter will be heard in the high court tomorrow.