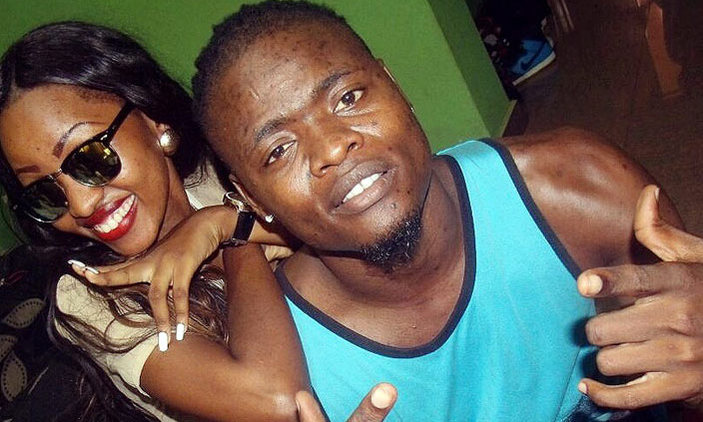 News reaching us indicates that singer Pallaso and his manager Roger are at loggerheads over Spice Diana.

Our sources have it that Pallaso over the weekend had a bitter verbal war with Roger over the “Onsanuula” singer accusing him of giving her more attention than him and yet he (Roger) manages both artistes.

“Pallaso is unhappy with Roger and it is because of Diana. Pallaso claims the manager concentrates more on Diana, promotes her everywhere and invests a lot in her and neglects him yet he has a concert this year,” said a source who preffered anonymity in order to speak freely.

Other unconfirmed sources have it that Diana is playing both the Pallaso and the manager a thing that has also drawn strings between the two.