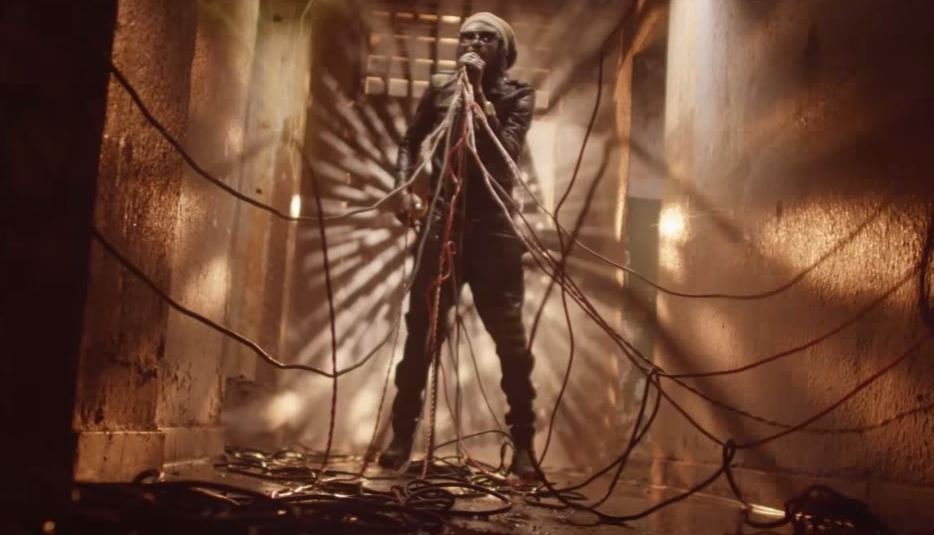 Popular Ugandan raga-dancehall singer, Ziza Bafana has finally released the video of his club banger, “Katonda Wa Ragga”, whose audio has received massive airplay ever since it hit the airwaves.

The much anticipated video of the song, appears like a movie as the singer is seen tied on a wheel chair in what appears to be a mental hospital.

The video was shot and directed by multi-award winning Ugandan music video director, Sasha Vybz, who uses his skills to make the video a great piece for the fans to watch.