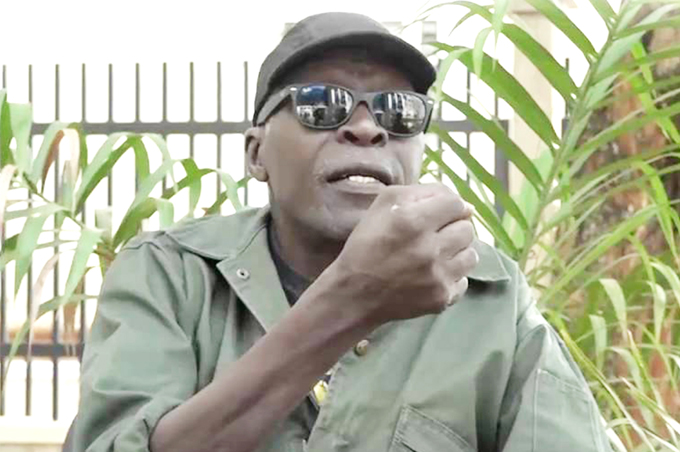 Outspoken veteran army officer Brig Kasirye Gwanga has spoken out on the parading by police of suspected criminals.

On Monday, while at Katwe Police Station in Kampala, Uganda Police Chief Kale Kayihura paraded scores of youths the force claims have been involved in crime in Kampala, Wakiso and Greater Masaka districts.

But the controversial army officer has said Gen Kayihura should not have paraded the suspected criminals.

Kasirye Gwanga told NBS TV on Wednesday: “That [act of parading criminals] was very wrong. It was a mistake.”

He also said the security situation was not out of control but it is “the press which is over blowing it out of proportion”.

He blamed the current wave of crime on the breakdown in intelligence, and mismanagement by senior officers.

“There is a breakdown in intelligence due to lack of training and also poverty… Some of these senior officers take all the resources. These people use informants and don’t facilitate them.”