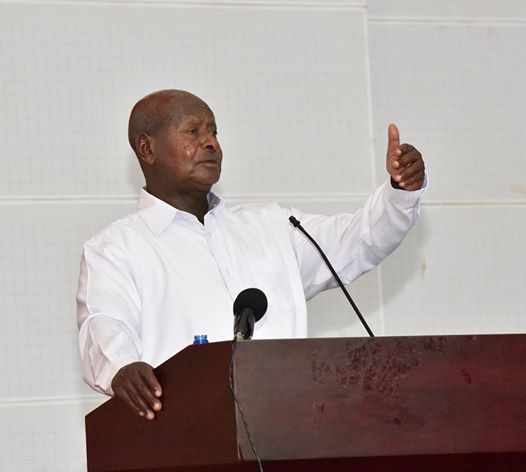 Ugandan president Yoweri Museveni currently has 145 advisors and now wants Parliament to consider a budget for an additional 18 advisors considered.

Already, Museveni’s number of advisors outstrips the number of his ministers and their deputies who stand at about 70.

With an extra 18 advisors, Museveni will have 163 advisors.

And the Ugandan tax payer will have to pay more to sustain them. The wage bill alone will shoot up to about Shs 29bn, according to 2017/18 ministerial policy statement for the Presidency.

The presidency has also requested for Shs 2.6bn to facilitate 10 new resident district commissioners (RDCs) in the newly created districts.

MPs seem to agree with the request to clear presidential pledges and facilitate RDCs but they have raised questions on why Museveni wants more advisors.