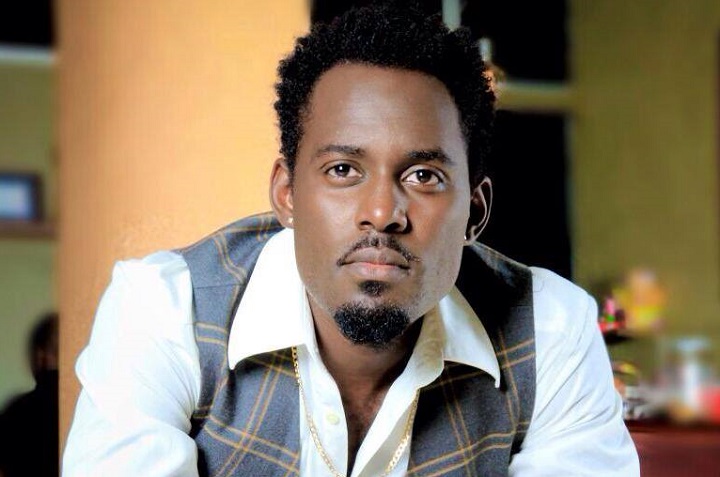 Kirya in June 2016 dragged MTN to the commercial court demanding for Shs 500m for copyright infringement, after he realized that the telecom company had been offering some of his songs to its subscribers as callback tunes at a fee, without his consent.

According to the singer, MTN’s actions amounted to unjust enrichment and caused him loss of income to a tune of Shs 500m, which he wants court to compel the company to pay.

The case will be heard by Justice David. K. Wangutusi of the Commercial Court.