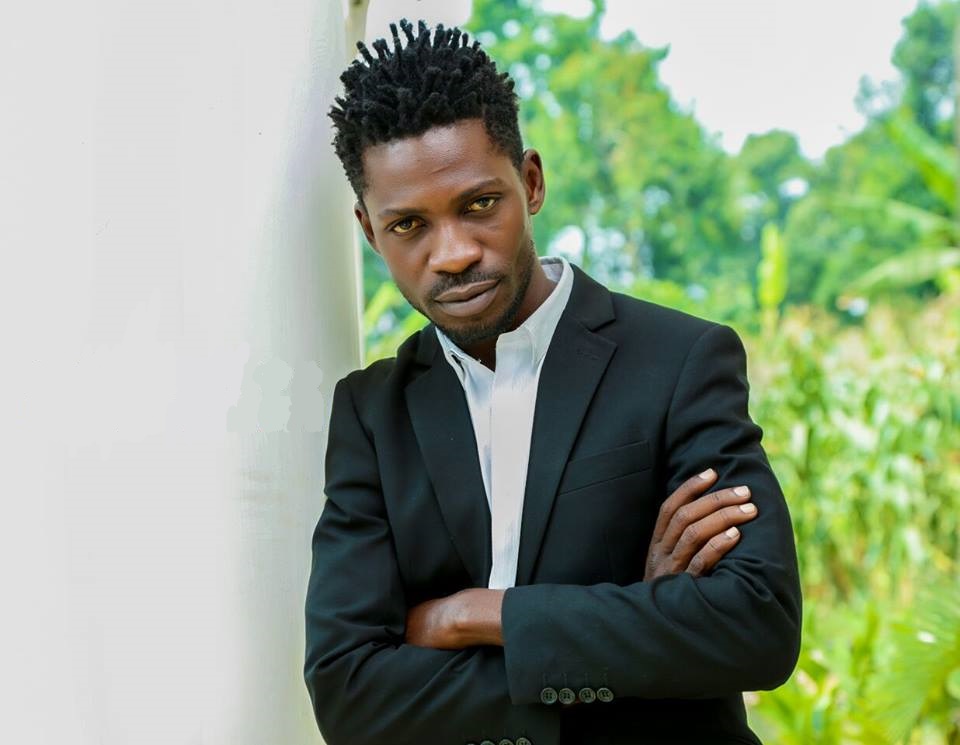 This comes after Court of Appeal on Wednesday nullified the election of Kyadondo East MP (in Wakiso district) Apollo Kantinti and ordered that a fresh poll be held.

Bobi Wine while appearing NTV Uganda’s  ‘Akawungeezi’ news on Wednesday evening, revealed that he was considering standing in the by-election.

“I am considering joining the race for MP, Kyadondo East, and it’s up to the people of Kyadondo to vote for me,” Bobi Wine said.

“I’m will not be standing for this post as a politician, but as a leader. Many of my songs send a message out there but I think it’s high time I joined Parliament to ensure all the things I sing about can be implemented,” he added.