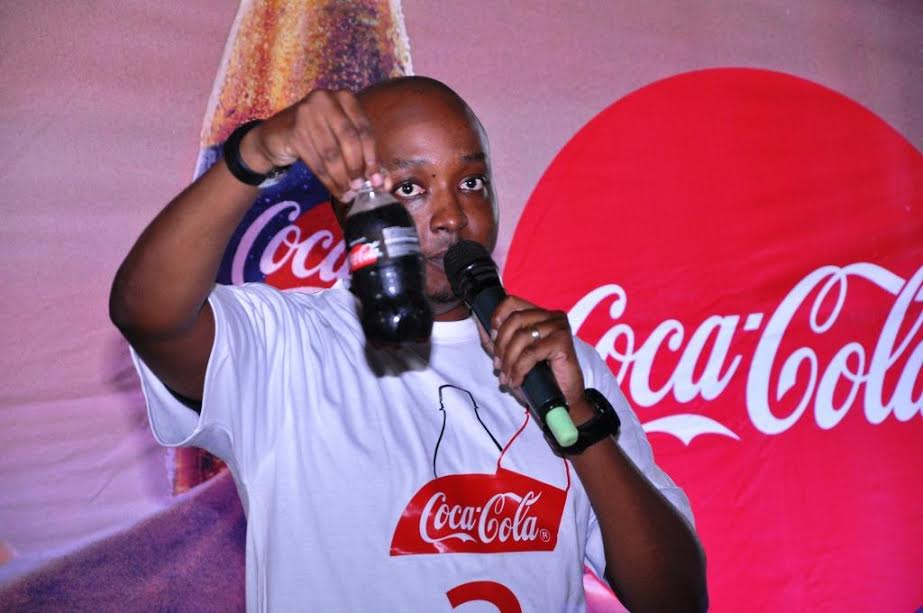 Influencers, guests and members of the media were recently treated to a day full of fun, adventure and team challenges at the Lake Side adventure park during the launch of the new Coca-Cola With Zero Sugar variant.

This comes just after the beverages company announced the launch of new graphics that use one visual identity system featuring Coca-Cola Red as a unifying color across the Trademark in a bid to extend the Company’s “One Brand” global marketing strategy to packaging.

The Red Disc, the signature element of the new “Taste the Feeling” global creative campaign launched in Uganda in April last year, will now appear prominently on packaging. Further underscoring the Company’s commitment to provide choice, the new packaging is designed to enable consumers to choose the Coca-Cola that best suits their taste, lifestyle and diet.

To clearly identify each product, the signature color is featured throughout the packs and the new graphics will also include the unique product name and benefits on front of pack to help consumers make an informed choice.

“Packaging is our most visible and valuable asset,” said Rodney Nzioka, Brand Manager, Coca-Cola Uganda. “The Coca-Cola Red Disc has become a signature element of the brand, synonymous with great taste, uplift and refreshment. By applying it to our packaging in such a bold way, we are taking the next step towards full adoption of the “One Brand” strategy, uniting the Coca-Cola family under one visual identity and making it even easier for consumers to choose their Coca-Cola with or without calories, with or without caffeine.”

“The unification of the brands through design, marks the first time in our 130-year history that the iconic Coca-Cola visual identity has been shared across products in such a prominent way,” Nzioka added.

Last year, Coca-Cola Uganda launched “Taste the Feeling” – a campaign designed to allow its consumers a continued celebration of their moments with Coca-Cola. “Taste the Feeling” is now live in 195 markets and includes 12 television commercials in addition to more than 100 campaign images, a visual identity system and a music anthem and audio signature.