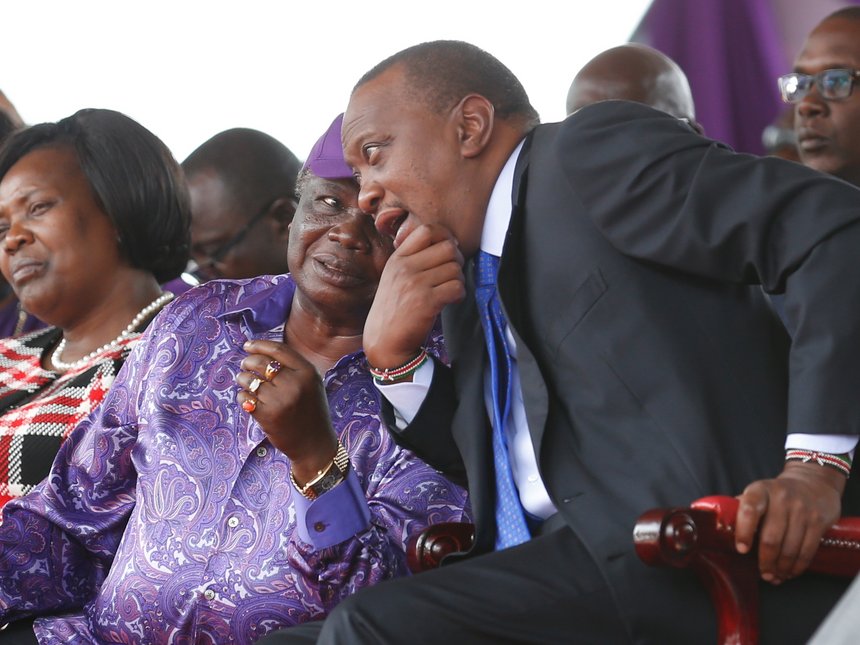 Kenyan president Uhuru Kenyatta on Monday announced that his government would raise the minimum wage by 18 per cent, three months to the general elections on August 08.

“My government is concerned with the large number of Kenyans looking for jobs and those struggling to provide for their families, thus my government has offered 18 per cent increase in minimum wage,” he said on Monday at an event to mark Labour Day celebrations at Uhuru Park.

He also announced that earning a minimum salary of KShs 13,475 (about $130) would no longer pay taxes.

Although the increment is four points lower than the workers’ union coalition had said they would accept, it is likely to give President Kenyatta an edge over his closest rival Raila Odinga, the candidate for the coalition National Super Alliance (Nasa).