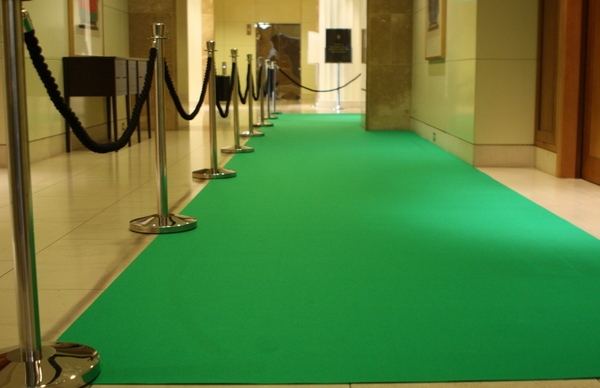 As dates draw nearer, organizers of Buzz Teeniez Awards are working round the clock to breathe a new feel into the awards gala.

Reliable information reaching our desk indicates that the 2017 Buzz Teeniez awards will be the first ever green carpet event in Uganda.

Courtesy of Mountain Dew, the event will feature meters of a classy green carpet, on which the teens are expected to strut and pose for a few photos.

According to Tina, the marketing Director Buzz events, the show will also serve to reward the smartest-clad teens of the afternoon.

““This year we want to recognize those teens that make an extra effort to dress up for the real BTA green carpet. Whoever makes the effort to doll and dress up for an awards ceremony as it should be, and is spotted by our fashion police will be bumped up into the VVIP immediately” she said.

“Teens should come ready for the cameras and the green carpet and expect appearances by some of our favorite fashion designers in signature looks” she added.