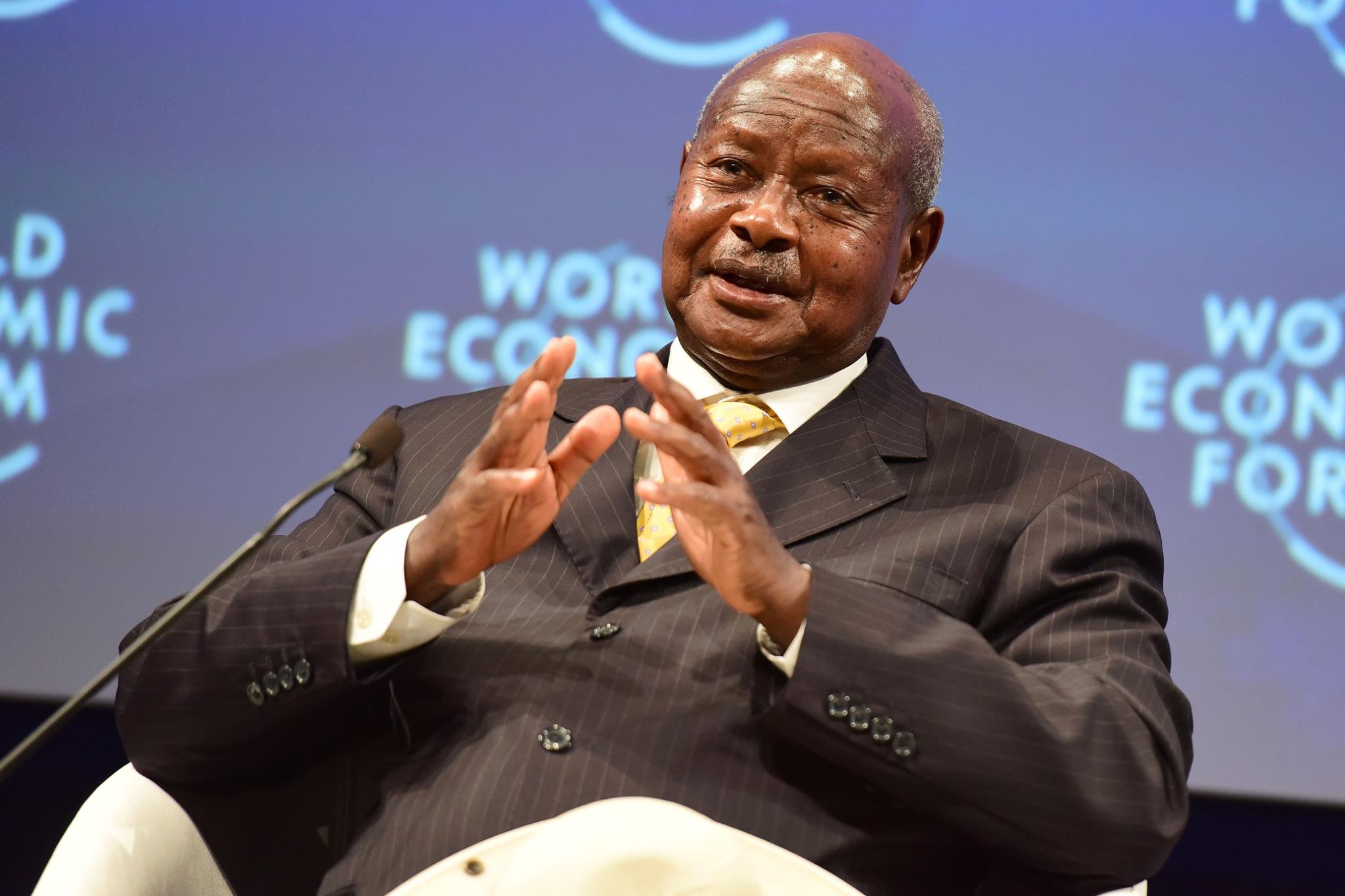 Ugandan president Yoweri Museveni has told the World Economic Forum on Africa in Durban, South Africa that political will alone was not enough to cause development on the continent.

President Museveni was discussing the subject: “Agenda 2063: Infrastructure Update” at the forum which started Wednesday and will end on Friday.

The discussion was moderated by Nena Stoiljkovic, the Vice President of the International Finance Corporation, while other panelists included Andrew Baldwin, a managing partner of Ernest & Young responsible for Europe, Middle East, India and Africa; Patrick Khulekani Dlamini, the chief executive officer of the Development Bank of Southern Africa; and Mr Carlos Pone, the chief executive officer responsible for AECOM, USA.

Museveni argued that the continent’s problem since independence of most of Africa’s nations was “ideological meandering” and a “fragmented vision”.

“The political will has always been there. Many African governments have wanted to succeed since the 1960s. The problem has been ideological meandering, where you get one item and make it most important. For example, you emphasise education at the cost of others but what will happen to your educated people if they do not have jobs? They migrate,” said Museveni.

“This was done through nationalization, where governments took over assets of the private sector but instead interfered with forces that should have helped them create jobs. The political will has always been there but how to express that will through the right strategy has been the problem,” he added.

He further argued that “taking one element and concentrating on it is not enough”.

“It must be infrastructure plus others like education, fragmentation of markets. You must ask, if you produce goods and services, who will buy? And is it sustainable?”

“You go for funding and they bring so many jokers. I hear they are creating a level ground for all bidders. Then a small one loses and appeals and this stalls a project for five years. Africa should find its own money. Pay less salaries and develop your infrastructure.”