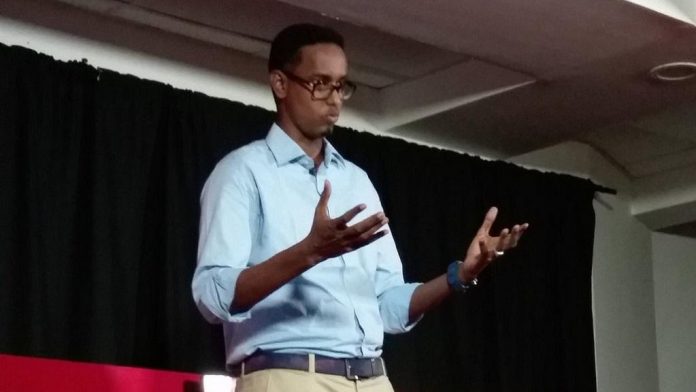 Bodyguards for Somalia’s auditor general shot dead a government minister in an apparent accident near the presidential palace in Mogadishu on Wednesday evening, police said.

Senior Somali security member Mohamed Hassan told the German news agency that the minister’s bodyguards had falsely identified Farah, who was travelling in a bulletproof vehicle, as a threat and there had been an exchange of gunfire.

Several of Siraji’s bodyguards were wounded in the incident, according to Hassan. Another minister who was in the car with Siraji survived.

Security concerns are high in Somalia’s capital, Mogadishu, as the al-Shabab armed group continues to target the palace, military facilities and hotels with suicide car bombings and other attacks.

President Mohamed Abdullahi Mohamed was elected in February and his new cabinet was sworn in on March 21.

Siraji, a former refugee who spent large parts of his life at a camp in Kenya, had been the youngest member of Somalia’s new cabinet.

The new president has vowed to improve security in the Horn of Africa country, which has seen a quarter-century of chaos.

Meanwhile, al-Shabab has said it will step up its attacks after the president announced a new military offensive against the group, which has been fighting to overthrow the country’s internationally recognised government.

In March, a car bomb blast targeting a security checkpoint near the presidential palace killed at least five people and wounded several others.

The US announced last month that it is deploying “a few dozen” troops to Somalia to assist the national army and conduct unspecified security operations – the largest such deployment to the Horn of Africa country in about two decades.