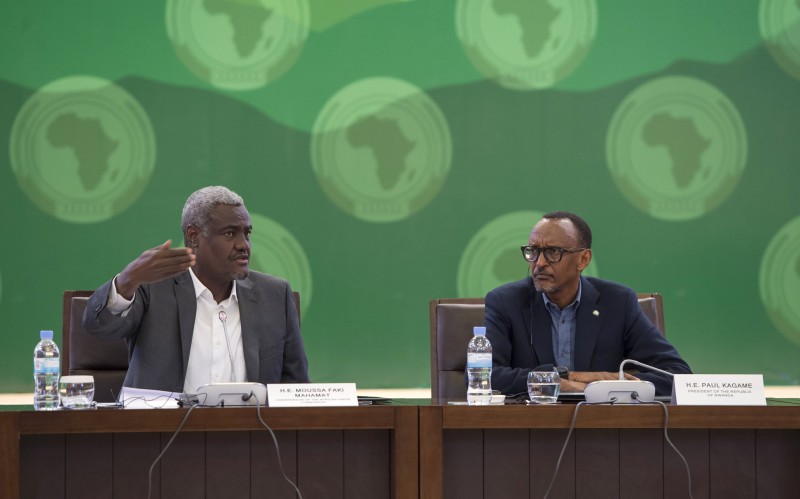 President Paul Kagame of Rwanda, his AU reform advisory team and close to 40 African Ministers of Foreign Affairs met on Sunday (May 7th, 2017) in Kigali, Rwanda, to discuss the implementation of the African Union (AU) reforms adopted in January 2017.

In July 2016, at the 27th African Union Summit, member States of the AU entrusted President Paul Kagame of Rwanda with the mandate to lead the African Union reforms to enable the Union to better meet its mission’s goal and truly serve African citizens.

In January 2017, the proposed reforms were accepted by all Head of States and Governments.

The reforms aim to make the AU more efficient politically, operationally and financially, so that the African multilateral organisation is better positioned to meet its mandate to member states and African citizens.

The African leaders are committing themselves to: