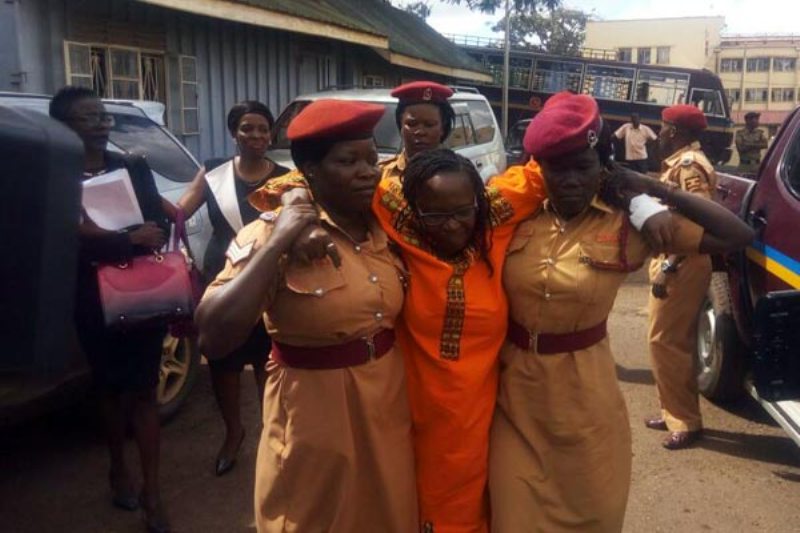 Nyanzi faces charges of offensive communication and cyber harassment for, among others, referring to President Yoweri Museveni as “a pair of buttocks” in a series of posts on social network Facebook.

Prosecution did not oppose the bail application but set conditions upon which it should be granted.

They also demanded that her passport and those of her surities be handed to the police for “safe keeping”.

While giving his ruling, the Magistrate directed that Stella Nyanzi passport be confiscated but those of her sureties be returned to them.