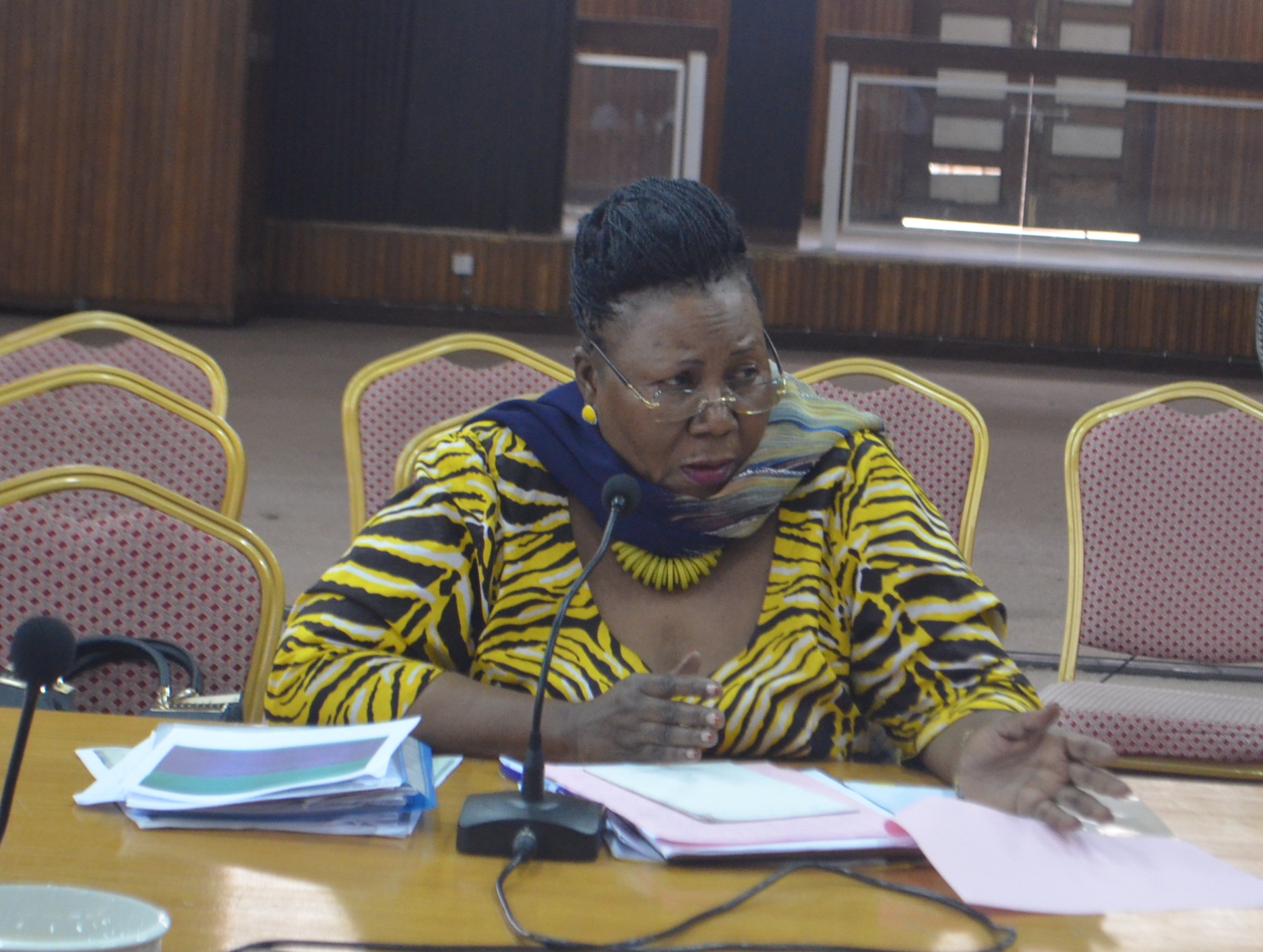 Currently probing the Shs 6bn handshake and the oil sector woes, Cosase had summoned Bbumba to explain her signature that allowed the waiver.

“I did not read the agreement. My signature was based on approval by the Solicitor General. Once he cleared it, I took it that everything was fine,” Bbumba said.

But Mpigi Woman MP Sarah Nakawunde Temulanda retorted: “This leaves us in shock and wondering the kind of Ministers that we have in the country who sign documents without first reading through.”