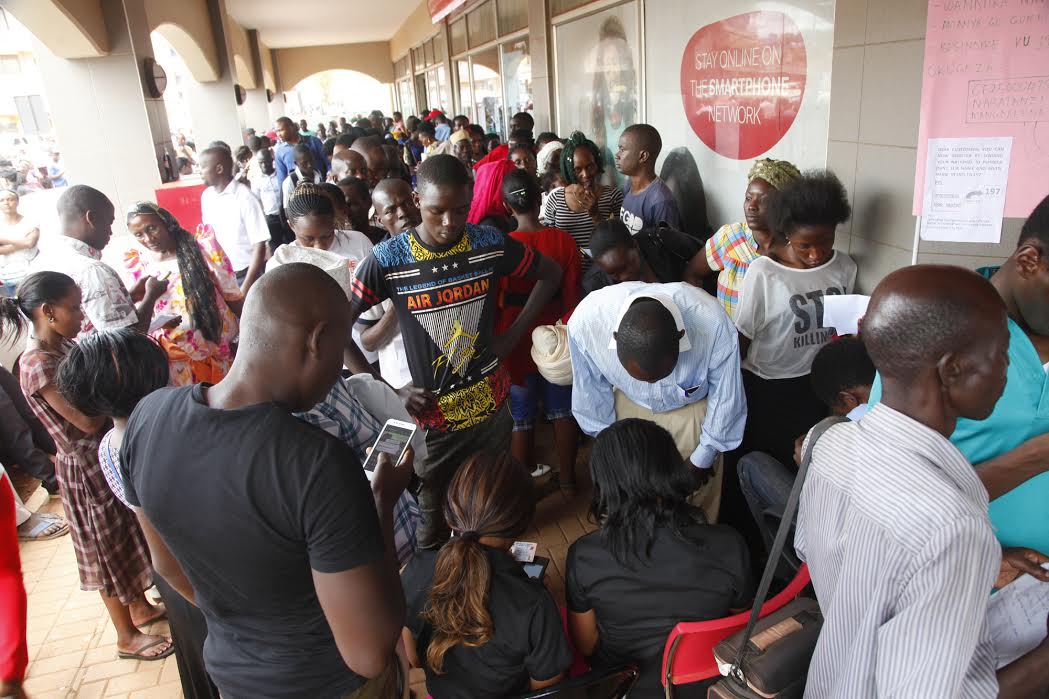 Just a week to the deadline for the simcard verification, the Uganda Communications Commission (UCC) has released an update of simcards that have so far been successfully verified. 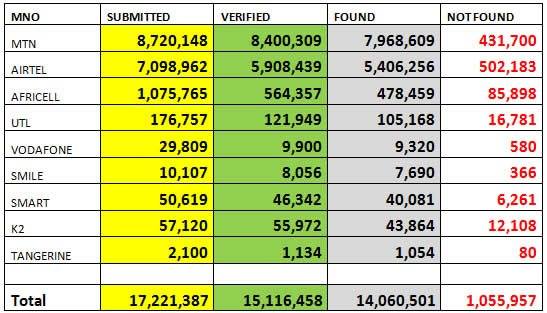 According to the update, details of 17 million simcards were sent for verification, 15 million have undergone verification while the details submitted for over one million simcards do not correspond with national ID particulars in the National Identification and Registration Authority (Nira) database.

On why the NIN may not correspond to the Nira data, UCC says it could “Probably [be] due to a mistake in the NIN submitted or a forged NIN”.