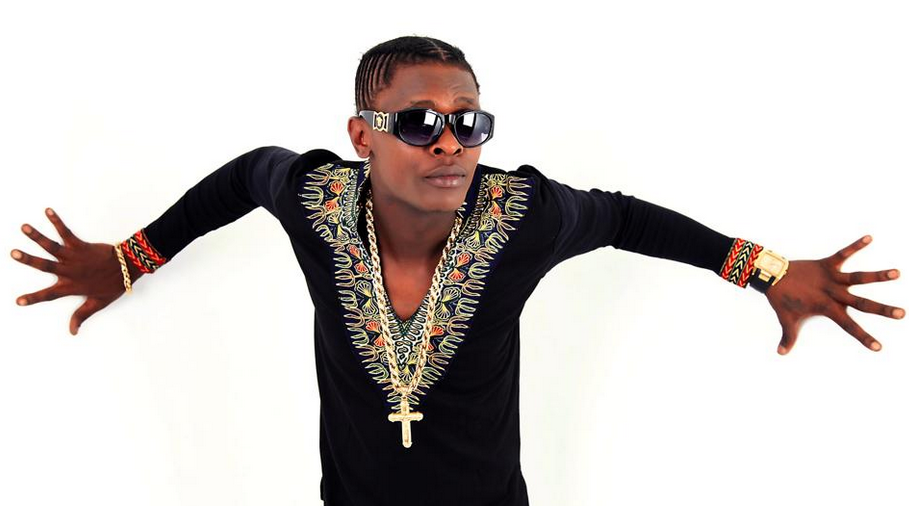 Ugandan music giant, Jose Chameleone is set go on an Australian music tour after his much anticipated “Legend – Hit After Hit” concert slated for June 30th, The Tower Post has learnt.

The “Sweet Banana” singer will perform in Australia in the months of July and August.

According to information that we have obtained, Chameleone’s Australian music tour with start with a show in Melbourne on 28th July.

The singer will thereafter perform on 29th July in Perith, 4th August in Adelaide and 5th August in Brisbane.