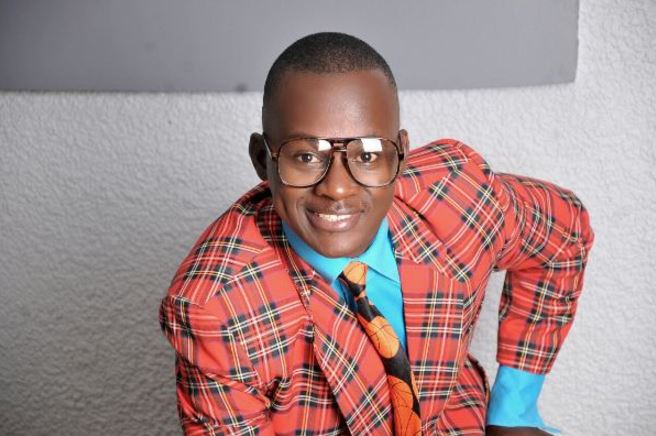 He will perform alongside comedian Arthur Nkusi and other comedians from Rwanda’s Com Factory.

“This is my first comedy class in Rwanda. So I encourage all comedy loversto turn up in big numbers and on time,” Teacher Mpamire said.

The popular comedian has lately been having showing abroad. He has performed in Malawi and London in the recent Months.